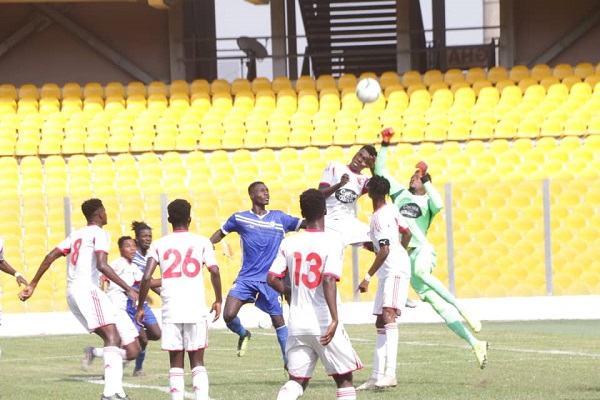 The Ghana Football Association have issued a release reminding Premier League clubs that they have until Friday, November 06, 2020 for the submission of their Team squad list and strips.

In the release, the country's football governing body said, players registered jersey numbers would remain unchanged for the season.

The full statement below

"Premier League clubs are being reminded that Friday, November 06, 2020 is the deadline for the submission of Team squad list and strips (official and reserve colours).

As usual, the squad list should include the position of the player, team captain and jersey numbers. Clubs should take note that registered jersey numbers would remain unchanged for the season.

The Ghana Football Association has over the past few weeks embarked upon various programmes and events in the lead up to the season.

The launch of the season is part of a plethora of events put together to usher in the new season.

The Ghana Premier League will kick start on the weekend of November 14-15, 2020.

The second tier competition, Division One League kicks off on December 3, 2020, while the Women’s Premier League is set to kick off on January 2, 2021.