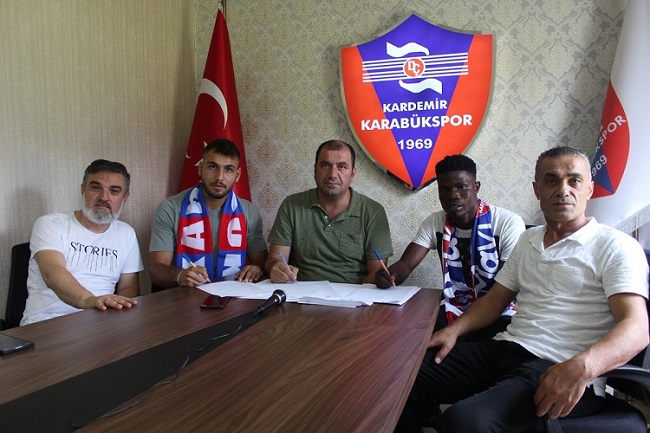 Ghanaian forward Francis Narh has terminated his contract with Turkish side Kardemir Karabukspor per reports.

Francis Narh joined Kardemir Karabukspor on Friday, 3 August 2018, on a one-year deal from Doxa Katokopias FC on a free transfer.

The former U-20 star has been a benchwarmer at the club as he is yet to make a single appearance for the Turkish side. 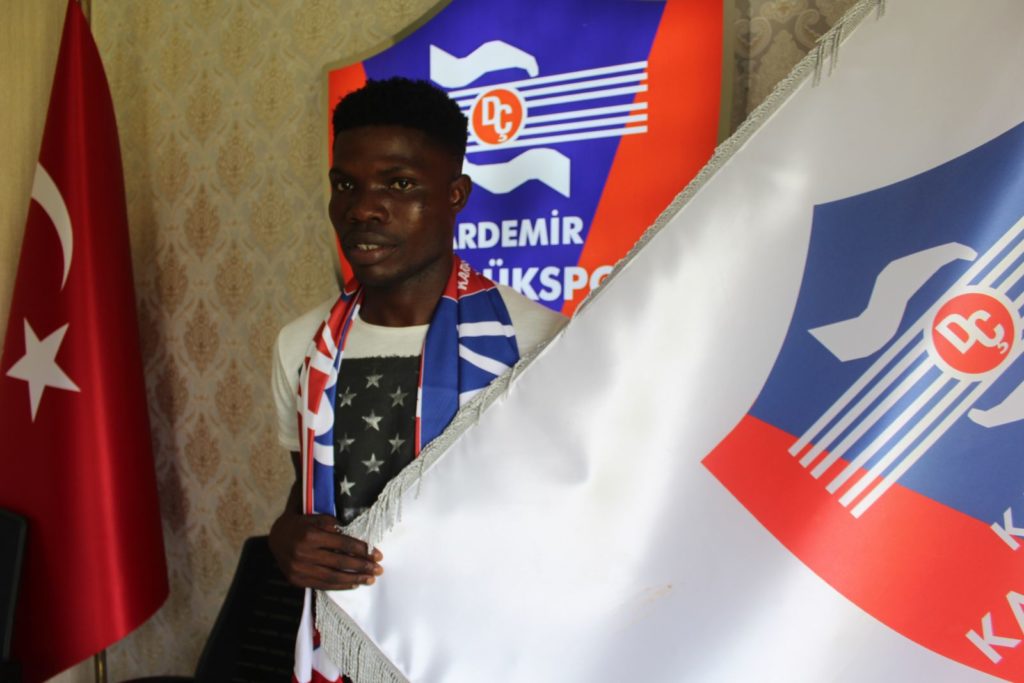