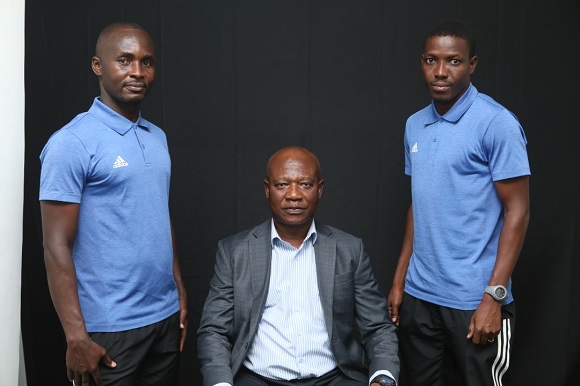 Referee Benjamin Sefah and Assistant Patrick Papala who officiated at the just ended WAFU U-20 tournament in Benin have arrived in Ghana.

The Ghanaian Match Officials handled a total of four matches including the third place match between Niger and Cote D’Ivoire.

Referee Sefah and Assistant Referee Papala were again appointed as officials for the semi-finals game between Burkina Faso and Benin.

They arrived in Accra on Monday, December 21 and will resume their duties as match officials in the Ghana Premier League.