Jordan Ayew to move to China? 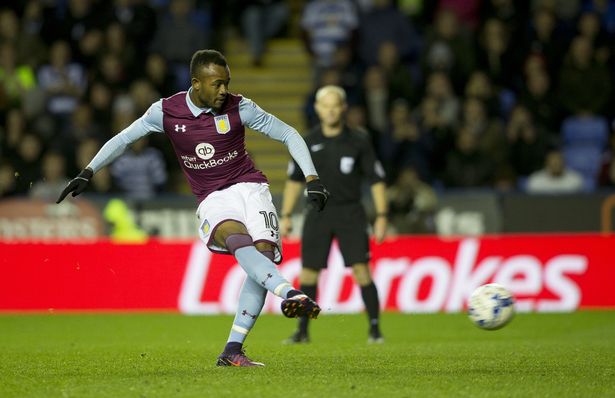 Chinese Super League clubs are said to be interested in the Ghanaian international Jordan Ayew who is currently playing for Aston Villa.

There were earlier reports that Jordan could join his brother Dede Ayew at West Ham as the club has been linked with a move for the attacker.

Should Ayew join the Hammers, he would be reunited with his brother Andre, who scored his first goal for them on Boxing Day.

Jordan was instrumental for his side in Villa’s Boxing Day 2-1 win over Burton Albion.

Ayew received the ball from countryman Albert Adomah down the right before firing a brilliant ball across the box that Ross McCormack tapped in to seal the points and take Villa above Blues in the table.

But how long can the player stay with Villa?

A lucrative offer from China is something that top talents are struggling to turn down. Chelsea confirmed the sale of Oscar to Shanghai SIPG last week for an incredible amount of money.