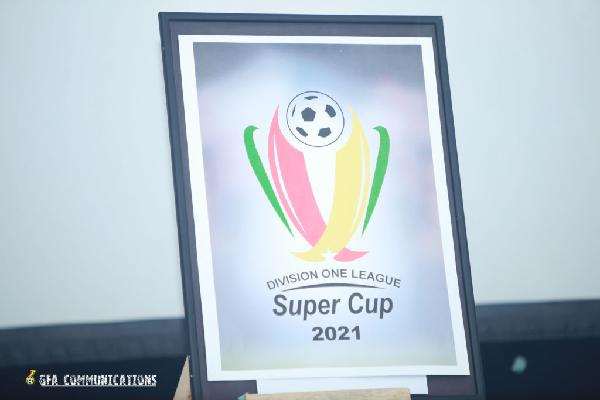 The eight qualified teams for this year’s Division One League Super Cup tournament have been announced.

Nsoatreman FC, FC Samartex and Kotoku Royals FC, who were all winners of the respective zones will all play in this year’s edition of the tournament which will be staged in the Eastern region from September 16- 26,2022.

A draw will be held for the tournament with the eight qualified teams being allocated to two pots of four teams each.

The GFA will soon announce the date and place for the balloting for Group A and Group B.

The DOL Super Cup tournament was introduced last year to serve as a preparatory ground for the participating clubs ahead of the next season.

Here are the certified teams: 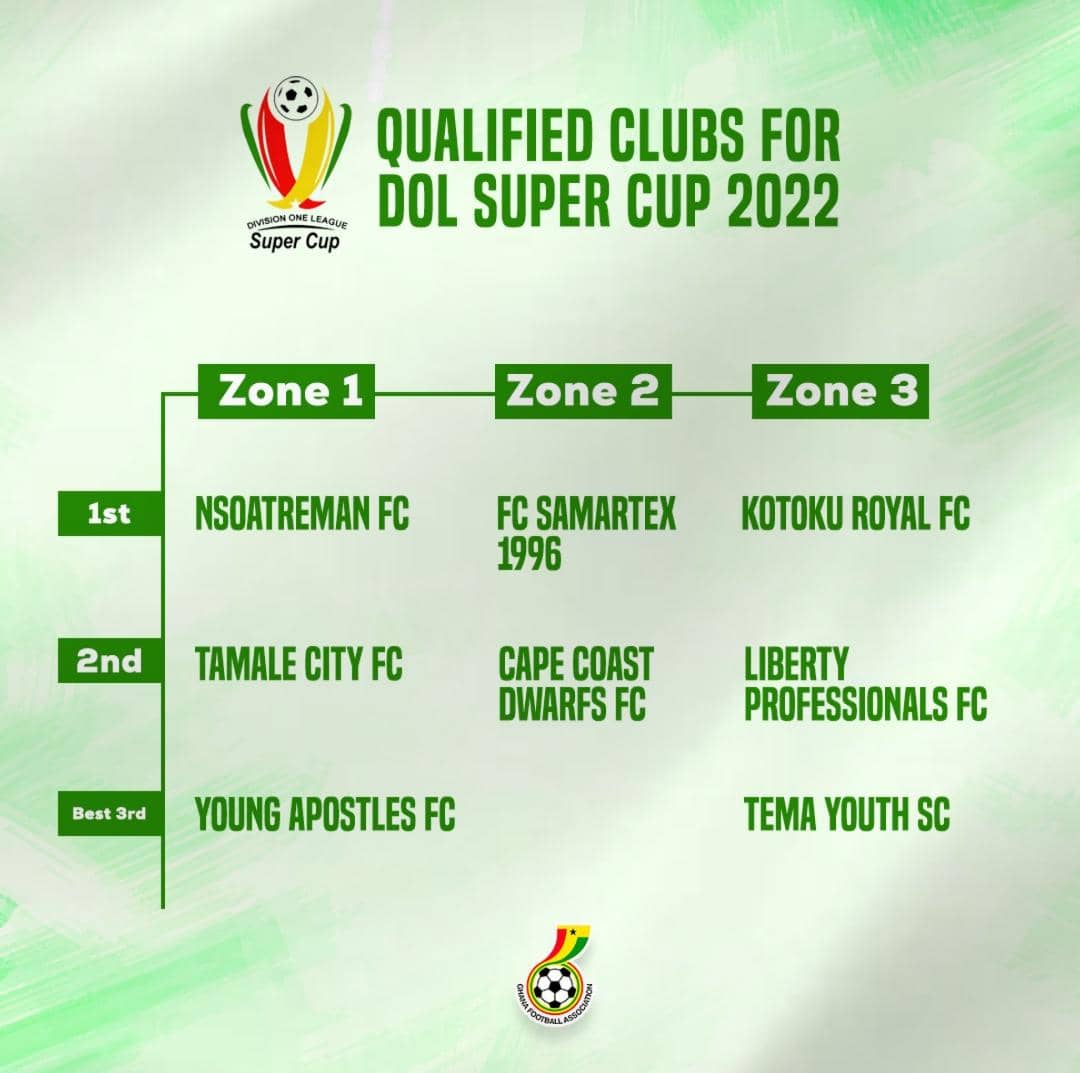