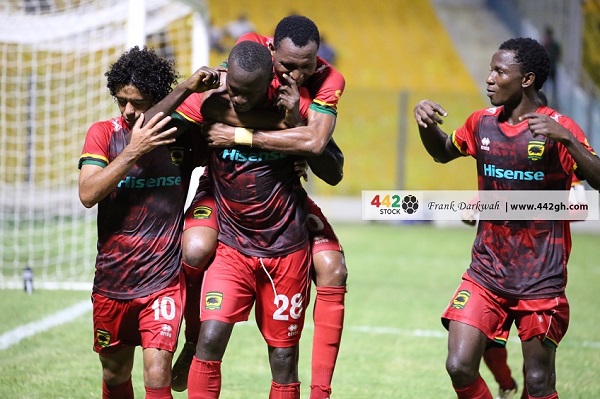 The Porcupine Warriors take on the Tarkwa-based club at their adopted Obuasi Lec Clay Stadium on Saturday, April 24 at 3:00 pm.

The coach has made 5 changes to the squad that travelled to Accra to play Great Olympics last weekend.

Goalkeeper Kwame Baah has been drafted in for skipper Felix Annan.

READ ALSO: Clubs given green light to admit fans into stadia this weekend

Adom Frimpong and Naby Keita have been included in the squad after their injury return while Mudasiru misses out through accumulated yellow cards.

Meanwhile, the club have also announced the ticket prices for the clash. According to Kotoko, the Center line/popular stand is GHS 20 while the Wings and VIP has been priced at GHS30 and GHS50 respectively. 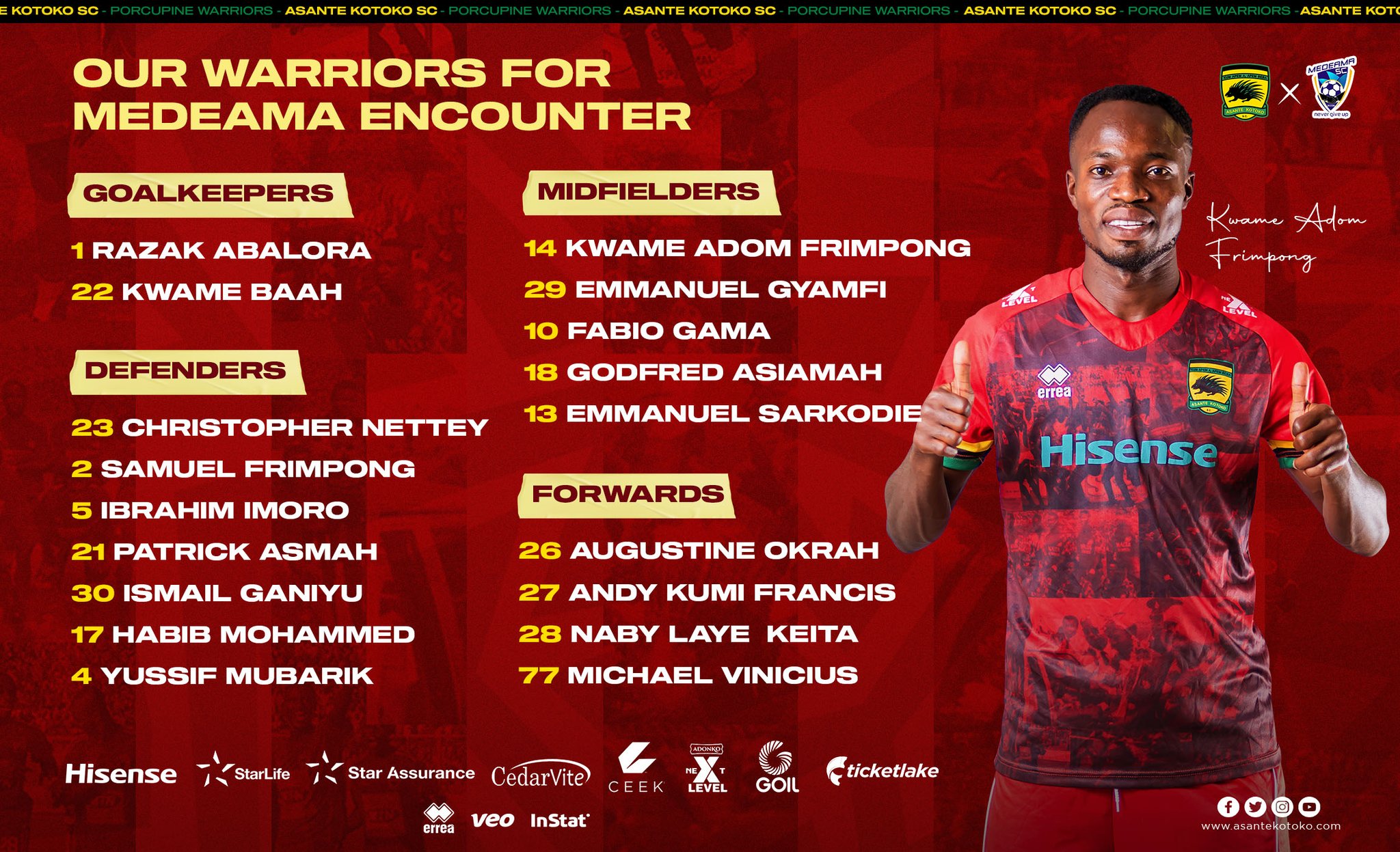 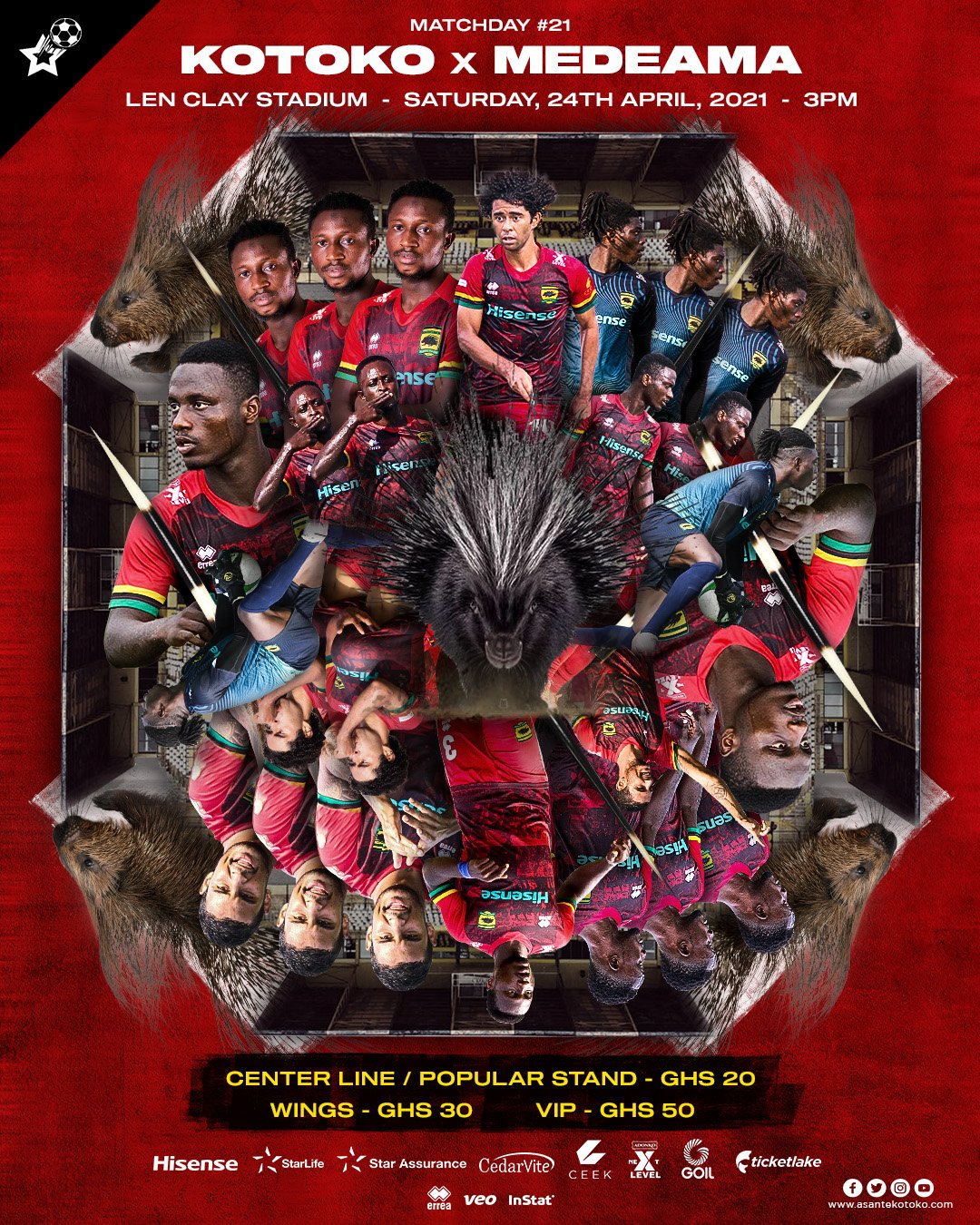