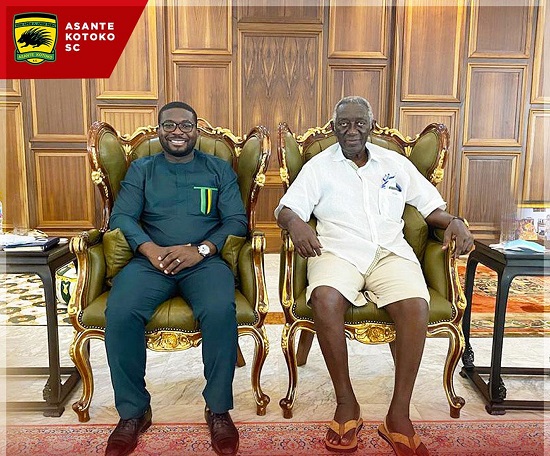 Ex-President Kufour gave the advice when Nana Yaw Amponsah called on him at his residence in Accra today.

Speaking to Nana Yaw Amponsah, whose visit formed part of his engagement tour after his appointment, Ex-President Kufour reiterated the need for the commercialisation of the club.

With his experience as Kotoko's former Chairman and Head of State, Ex-President Kufour said it is important that Management adopts 'a more scientific approach towards the operations of the club.'

Nana Yaw Amponsah was unveiled as our CEO in August 2020 and is tasked to develop the Porcupines into a resourceful modern club.

Tuesday's visit to Ex-President Kufour was to afford the CEO the opportunity to gather some experience and useful advice from the statesman. 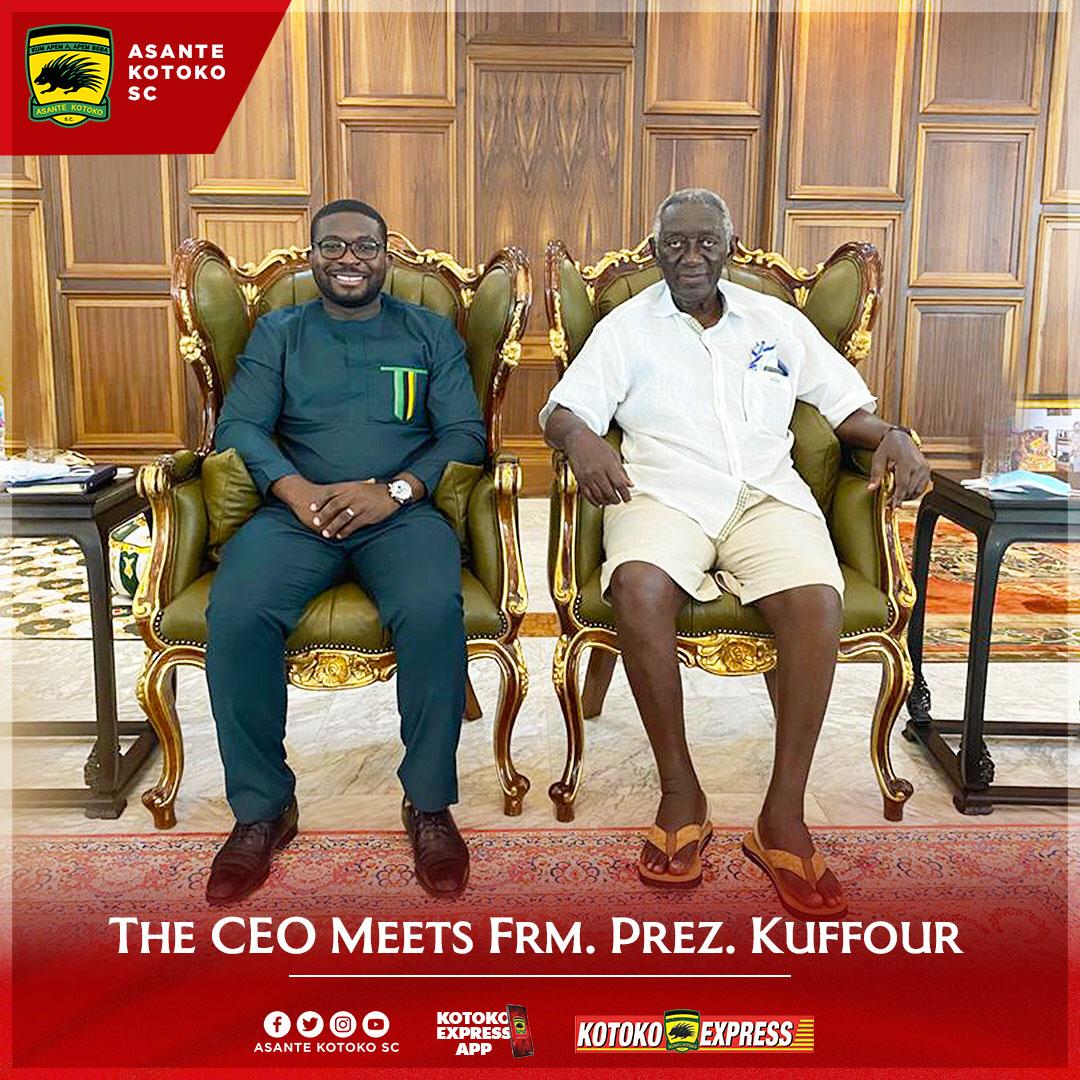