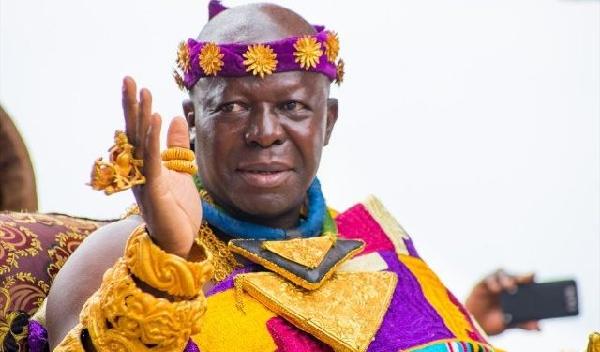 Asante Kotoko have removed the image of Asantehene Otumfuo Osei Tutu II from their 2022/23 kits.

In July, the Porcupine Warriors unveiled their new kits for the upcoming 2022/23 season. The kits featured an image of the club’s owner.

Kotoko claimed it was their way of honouring the great king, but not everyone agreed.

Alhaji Grusah, the owner of King Faisal, another club in the Ashanti Region, described Kotoko as “uncivilized.”

“It’s uncivilised to have put ‘Otumfuo’ on the Kotoko jersey,” he told Kumasi-based Kessben FM. “In fact, it’s a village thing. Otumfour is more than that, he does not go to war and lose.

“Maybe these Asantes don’t know how Otumfuo is valued. Who doesn’t know he is the owner of the club? Which team does that in the world?

“We put sponsors on jerseys. This is not maturity, they already done it but they can still go back and change it,” he added.

Kotoko said on Thursday, “We have after further considerations in collaboration with Errea amended our 2022/23 Kits.

The new one doesn’t have Otumfuo’s image. 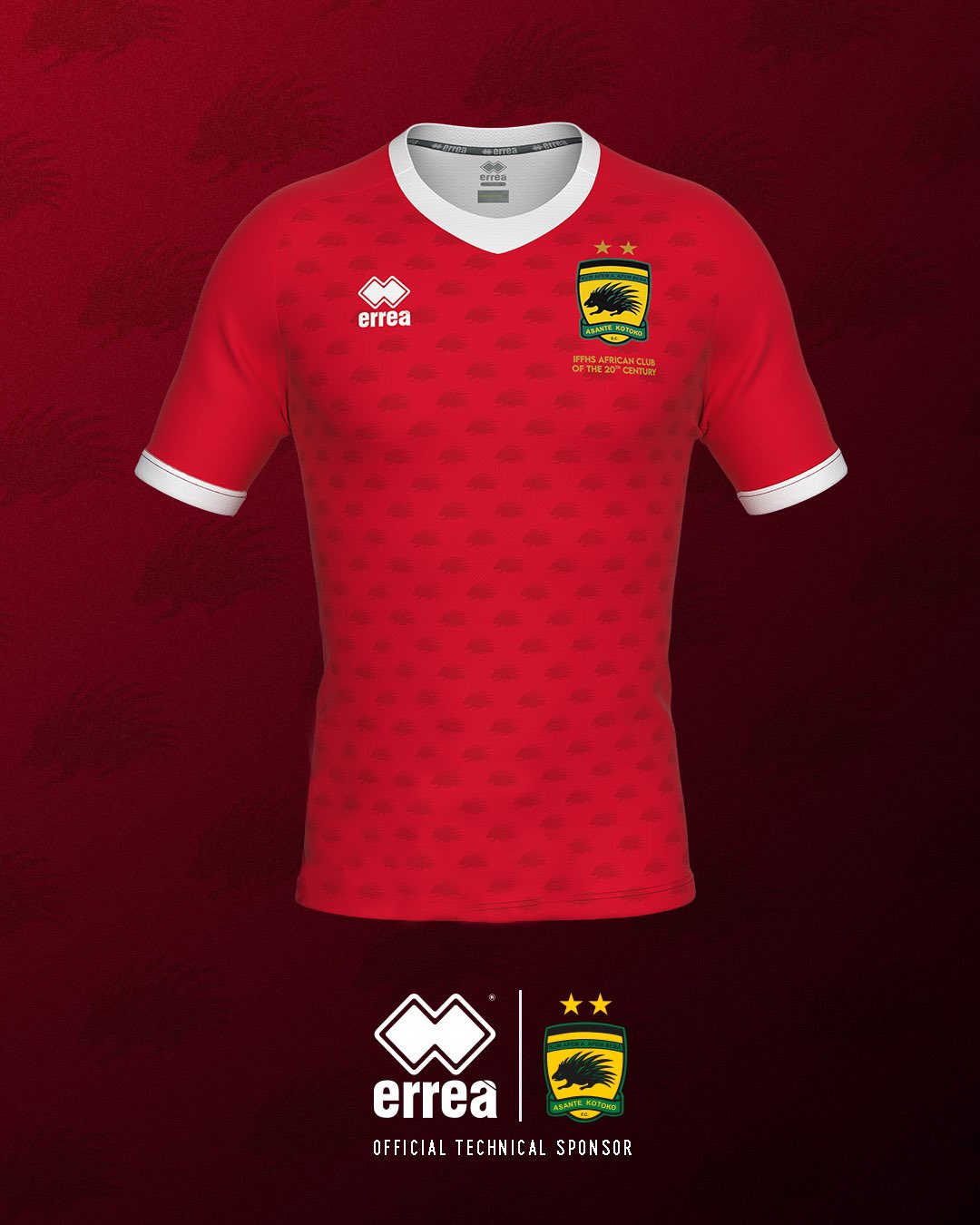 We have after further considerations in collaboration with Errea amended our 2022/23 Kits.