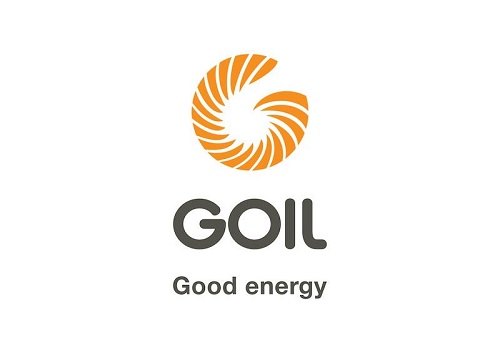 Asante Kotoko has announced energy giants, Goil as a new sponsor for a period of one calendar year subject to renewal.

Goil becomes the tenth sponsor/partner of the Ghanaian premier league giants following a fruitful discussion between the parties after the expiration of initial agreement expired in 2020.

However, a club statement by the Porcupine Warriors suggests that this new agreement is a 66.5% improvement of the previous sponsorship deal under the George Amoako led administration.

"We are delighted to announce a Partnership/Sponsorship with Energy giant Goil for one calendar year subject to renewal," a portion of the statement said. 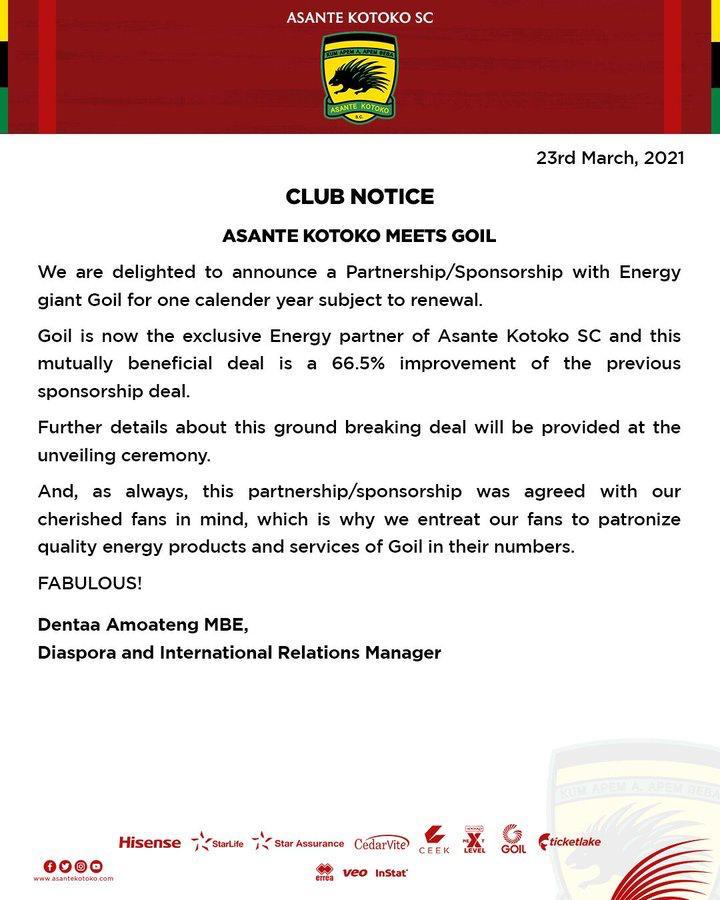