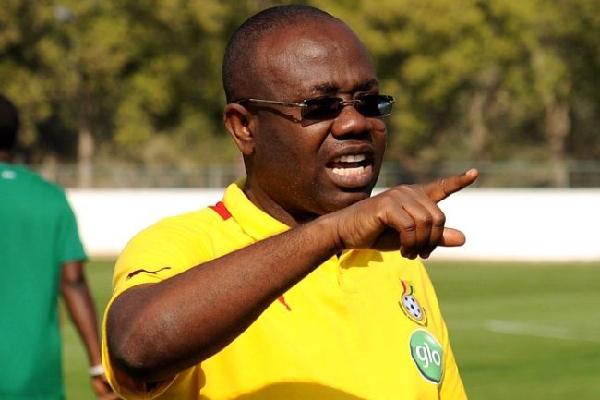 The former Wa All Stars owner led the country to its maiden World Cup tournament in 2006 in Germany where the Black Stars exited at the Round of 16 after beating the Czech Republic and United States of America at the Group stage.

Ghana later played in the 2010 and 2014 global showpieces in South Africa and Brazil respectively under the leadership of Kwesi Nyantakyi.

However, the team failed to qualify for the last edition in Russia in 2018.

President Simeon-Okraku was speaking at the launch of the Talent Identification Program on Wednesday.

"If we understand what it means to be at the Mundial, we will give Kwesi Nyantakyi a standing ovation” he added.

Ghana’s best run at the World Cup was a quarter-final finish in 2010 in South Africa where Ghana lost to Uruguay on penalties at the Soccer City in Johannesburg.

The Black Stars will be making a record 4th World Cup appearance in 2022 in Qatar – with Ghana paired with Portugal, South Korea and Uruguay in Group H.