Medeama's Justice Blay speaks ahead of 'big game' against Kotoko 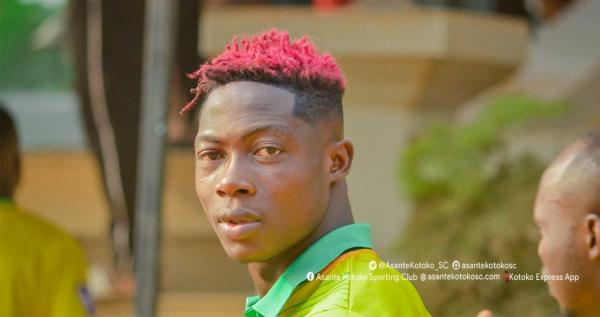 Medeama SC will today Sunday, December 27 lock horns with Asante Kotoko in their outstanding Premier League game at the Akoon park in Tarkwa.

The match promises to live up to its billing as it will not only be about the two sides. Attention will also be on the performance of Justice Blay who generated much controversy during the transfer window.

Blay, the 28-year-old midfielder was linked with a permanent move to the Porcupines during the transfer window after his impressive one-year loan but nothing came of it.

READ ALSO: Errea replicas will be ready next month - Kotoko CEO to fans

As he is about to face his former loan side, the midfielder urged all and sundry not to miss the game today.

"Good Night to you all but remember The BIG game is coming up tomorrow!" he posted.

According to the Chief Executive Officer of Kotoko, Nana Yaw Amponsah, the Porcupines were told Blay would cost 300,000 cedis which they believed was too high.