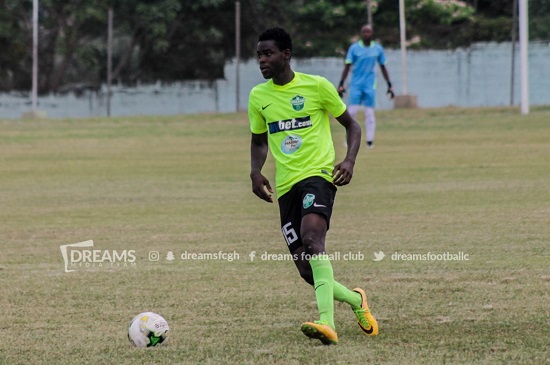 Four players of Ghana Premier League side Dreams FC have extended their contracts with the club.

Dreams FC are in pre-season preparing for the start of the new season.