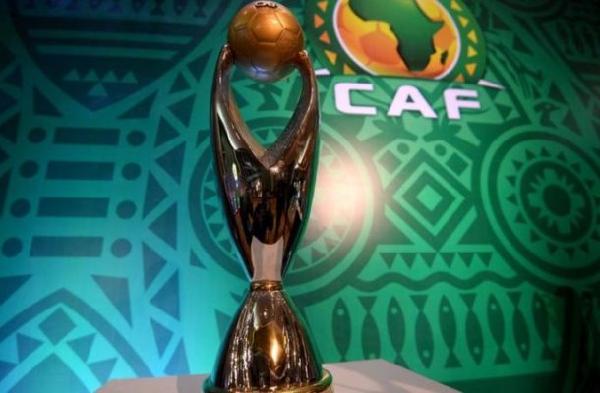 The Confederation of African Football on Monday announced Morocco as the host for this season’s CAF Champions League final.

It will be the first time that the winner of the TotalEnergies CAF Champions League will be determined by a one-leg final, instead of the usual two-legged, home and away final.

CAF on Monday announced that the TotalEnergies CAF Champions League 2022 Final will be hosted in Morocco with the finals taking place on 30 May 2022.

Al Ahly and Wydad Casablanca are the favourites to win the final after winning their first leg games in the semi-finals by great margins.

Both matches took place this past weekend, with Ahly defeating ES Setif 4-0 in Cairo and Wydad beating Petro de Luanda 3-1 in Angola.

CAF says that there are currently discussions underway to revert to the old two-legged home and away final to determine the winner of the TotalEnergies CAF Champions League, rather than the one-leg final.