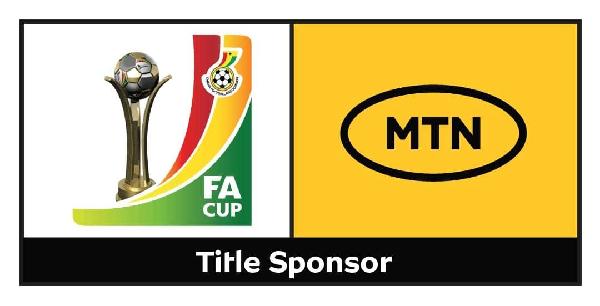 The draw for the quarter-finals of the 2021/22 MTN FA Cup competition will be staged at the Conference room of the Ghana Football Association on Tuesday, April 5.

The eight quarterfinalists will know their opponents after Tuesday’s live draw.

Five Ghana Premier League clubs have made it to this stage of the competition with second tier sides Tamale City FC, Kotoku Royals FC and Skyy FC also in the hat for the draw.

Defending champions Hearts of Oak reach the quarter-finals after victory over Elmina Sharks.

The Phobians edge Sharks 8-7 on penalties in the Round of 16 after a 2-2 scoreline in regulation time at the Accra Sports Stadium.

The live draw is set to commence at 11 am on Tuesday.

Below are the 8 qualified teams: