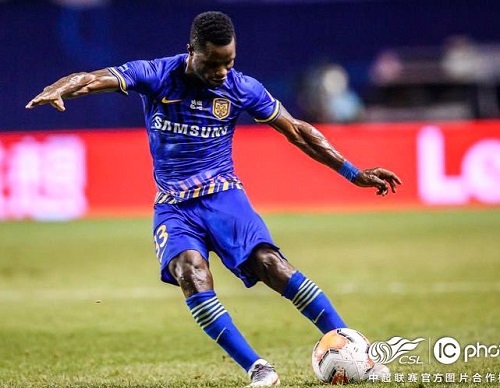 Mubarak Wakaso's all-action performance for Jiangsu Sunning got noticed as he was adjudged the Man of the Match in their win over Darlian Pro.

Wakaso's impressive display propelled this outfit to a 2-1 victory over the visitors. The saw 70 minutes of action but his performance was enough to be named the Man of the Match.

It was his second game for Jiangsu after signing for the Chinese club.

The home side then snatched the winner from the spot through striker Eder.