Neymar tests positive for coronavirus along with two other PSG stars 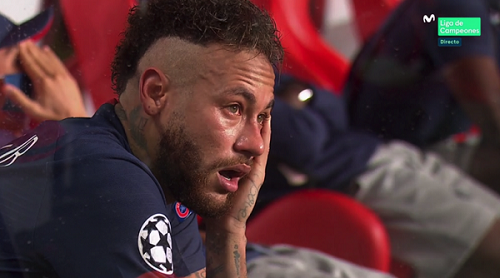 Paris Saint-Germain star Neymar has reportedly tested positive for coronavirus after returning from a holiday in Ibiza.

Angel Di Maria and and Leandro Paredes have also contracted the virus following their trips to the party island.

Most of PSG's squad will spend this weekend with their respective international teams as the Nations League gets underway.

Non-European players have been given the week off and many chose to use the time to get away.

However, French publication L'Equipe claims a trio of PSG players have tested positive for COVID-19 upon their return to the club.

They will apparently have to quarantine for seven days meaning they will have little time to prepare for the Ligue 1 opener against Lens on September 10.

PSG released a statement this afternoon which read: "Three players are confirmed positive after a Sars CoV2 test and have undergone the appropriate health protocols.

"All players and staff will continue to be tested over the next few days."