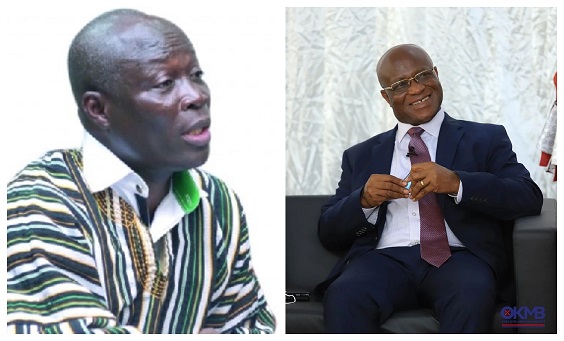 The board will be chaired by Ignatius Baffour-Awuah, the owner of the club who doubles as the Minister of Employment and Labour Relations.

He is joined on the board by Politician Osei Kyei Mensah Bonsu and former Sports Minister Edwin Nii Lante Vanderpuye as members.

They have also made some appointments to the club's management committee headed by Major Kwame Baah as the Chief Executive Officer, who will be deputized by Ansu Febri.

Ubaidu Alhassan is the Operations Manager whilst Jowel Gyempe will serve as the Media Relations Officer. 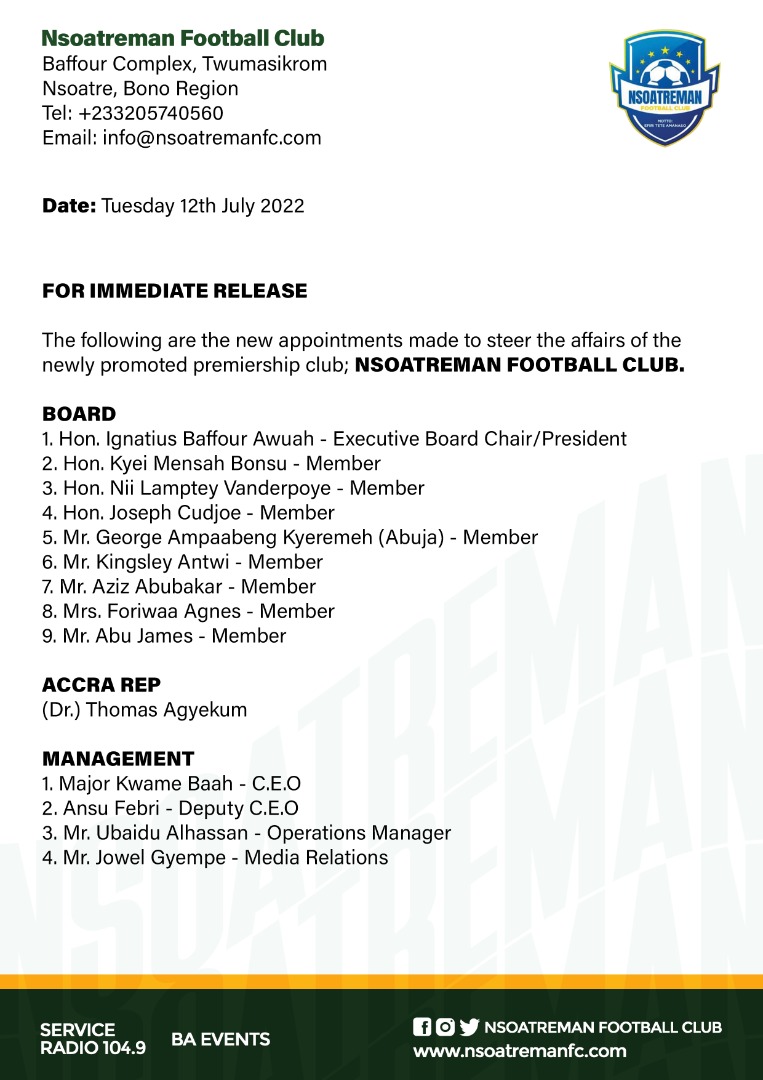