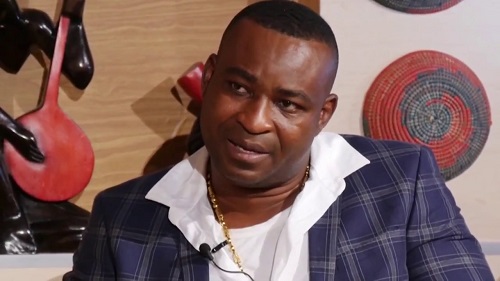 Bernard Antwi Boasiako, popularly known as Chairman Wontumi who is the Ashanti Regional Chairman of the New Patriotic Party says he is ready to invest in football.

The business mogul in an interview opened up on his love for the sport, adding he would soon venture into football administration to help raise the standard of the Ghanaian domestic league.

Speaking on Wontumi FM in Kumasi, the outspoken politician compared himself to AC Milan Silvio Berlusconi who never played football but was able to chalk a lot of success with the Italian giant.

“I am ready to hugely invest in football, am a businessman, and ready to do more for our football.

“If I am to become the CEO of a club, I will make sure I buy quality players with skills and intelligence but not below 6.4 feet,", Antwi Boasiako said.

He added, “Silvio Berlusconi never played football but he was able to win a lot of titles for AC Milan. It's about time we give our football clubs to men with affluence, charisma, and swag like myself, Dr. Ofori Sarpong, Kennedy Agyapong and Dr. Osei Kwame Despite to run. These people will make our football attractive again".

Chairman Wontumi further revealed that he would have purchased Kessben FC in the past if not for the NPP chairmanship.