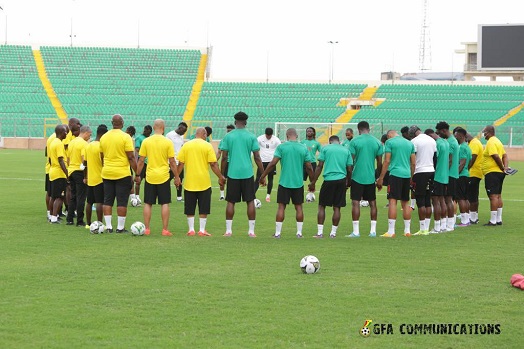 The former Ghana international handed a starting role to Joesph Wollacott to be in the posts.

Jordan Ayew and Afena Gyan are lead the attack for Ghana.

The game will kick-off played at 19:30 GMT at the Baba Yara Sports Stadium.

Below is the full starting line-up 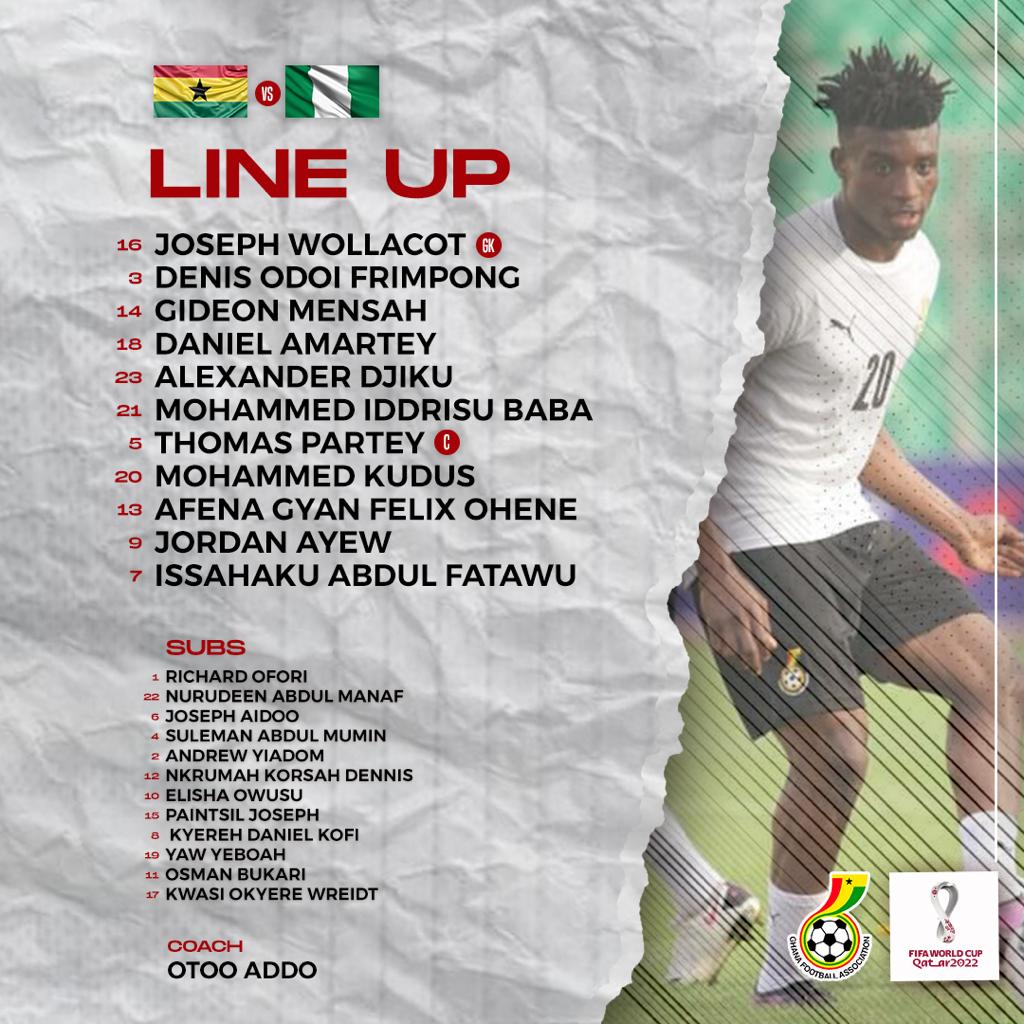