Peter Hill-Wood: Arsenal's former chairman has died at the age of 82 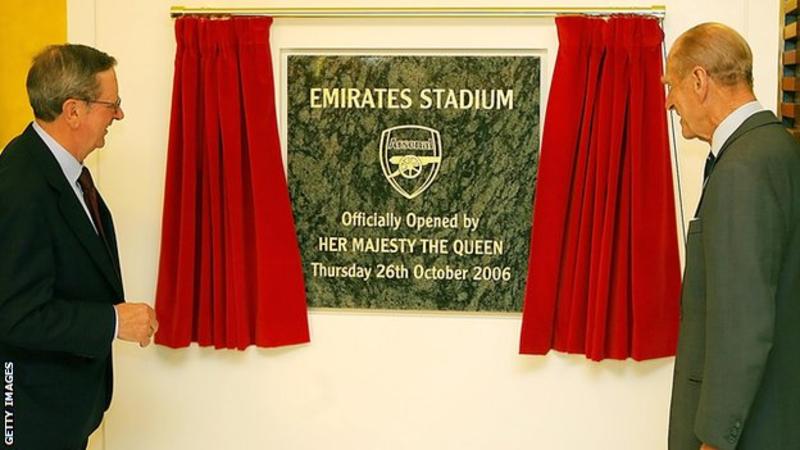 Peter Hill-Wood: Arsenal's former chairman has died at the age of 82

Former Arsenal chairman Peter Hill-Wood has died at the age of 82.

He became chairman in 1982 and presided over the appointments of George Graham and Arsene Wenger as managers and they won five league titles, five FA Cups, the League Cup and European Cup Winners' Cup between them.

Ill health forced Hill-Wood to step down from the position in June 2013.

Arsenal say he was also "instrumental" in the successful move from Highbury to Emirates Stadium in 2006.

He is survived by his wife Sally and three children Sarah, Julian and Charles.

Hill-Wood joined the Arsenal board in August 1962 and became chairman following the death of his father Denis.

Hill-Wood was succeeded by Sir Chips Keswick five years ago.

A club statement said on Friday: "Peter and his family's influence on the club cannot be understated, but at this most difficult time for his family and friends, it is Peter the man who we remember with great fondness."