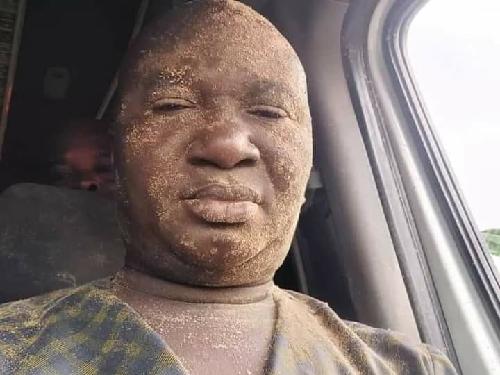 Fans of Skyy FC have attacked Samartex FC officials and players after the Division One League match between the two teams on Sunday.

The much-anticipated game finished 1-1 in Daboase. However, the uncultured act of Skyy FC fans has taken centre stage.

General Manager of Samartex, Edmund Ackah who was attacked had his face covered with sand in a photo shared on social media.

Other officials and players were beaten up by fans of Skyy FC.

Samartex have filed a report at the nearest police station and are certain that the criminals will be apprehended and dealt with appropriately.

The terrible incident involving Skyy FC, a team owned by MTN FA Cup chairman Wilson Arthur, serves as a warning that hooliganism in the local league is far from over.

Samartex are nine-point lead at the top of the standings in Zone II. 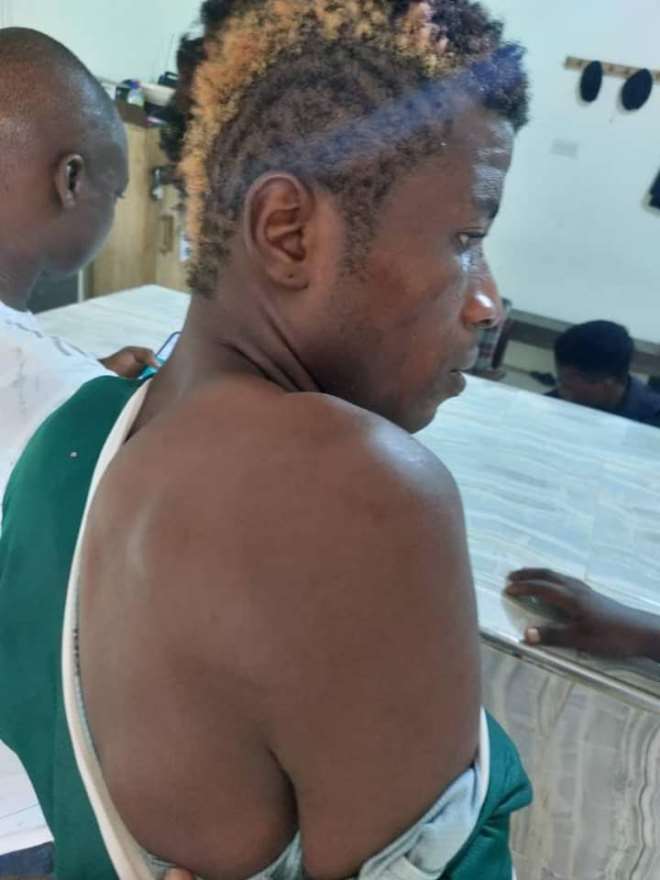 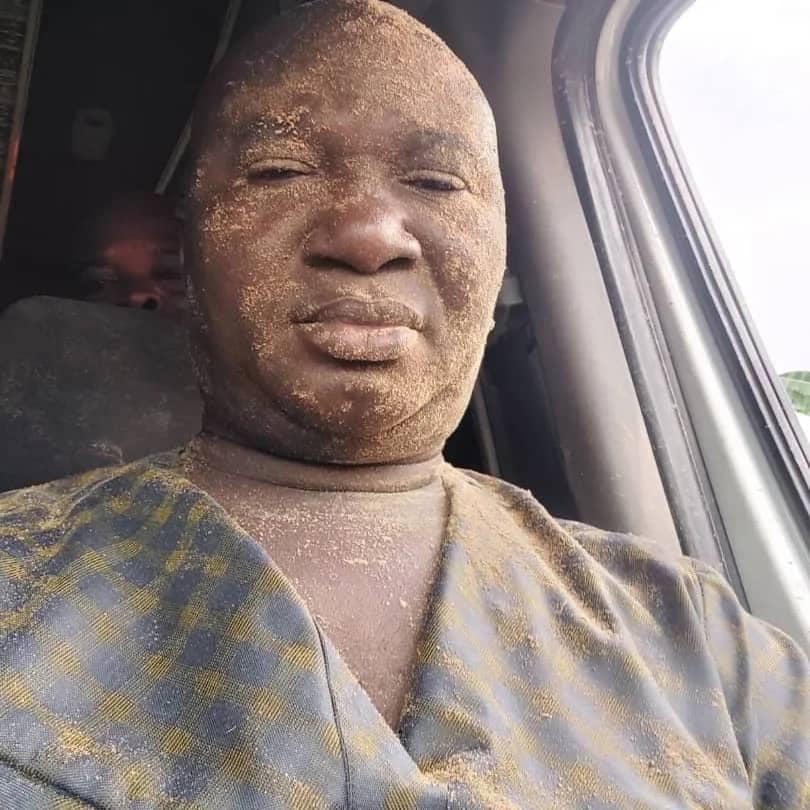 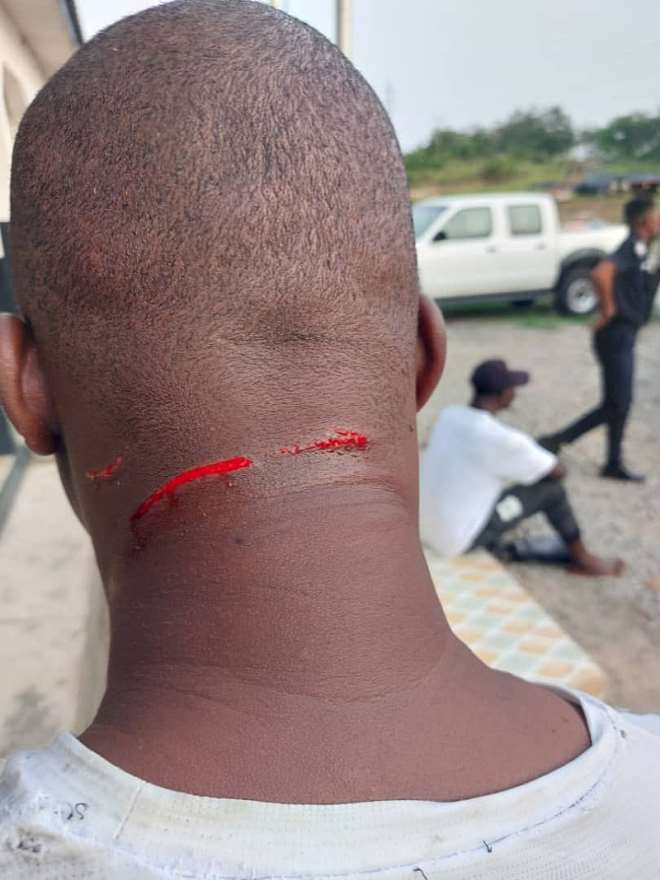 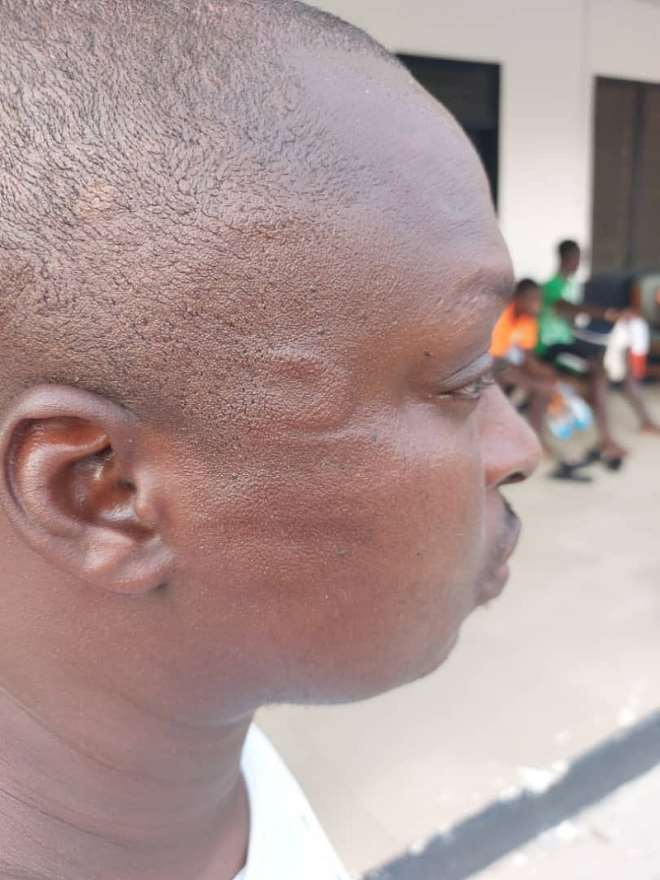