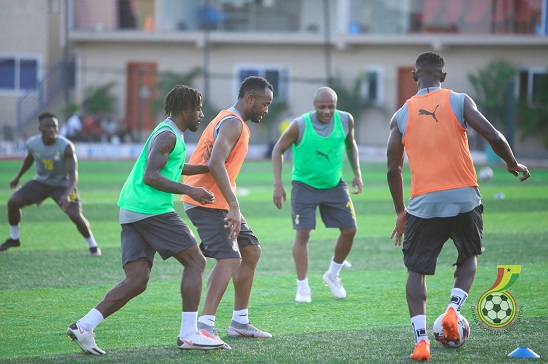 Ten players trained at the McDan La town park on Monday, as the Black Stars began preparations for the 2021 Africa Cup of Nations qualifier against Sudan. 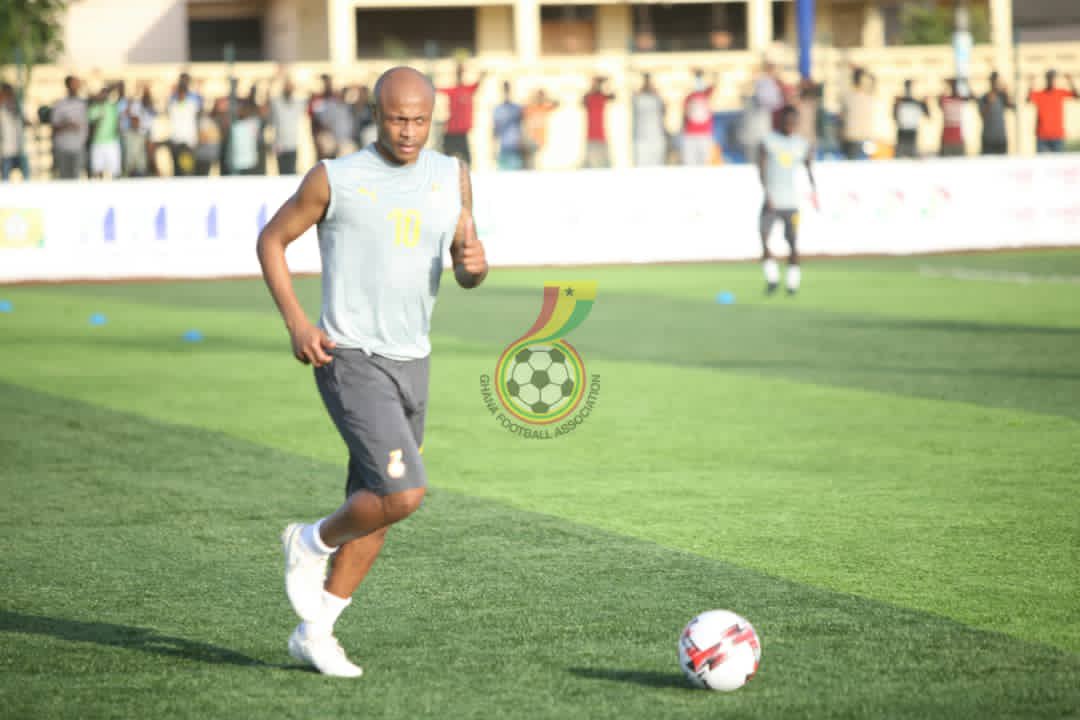 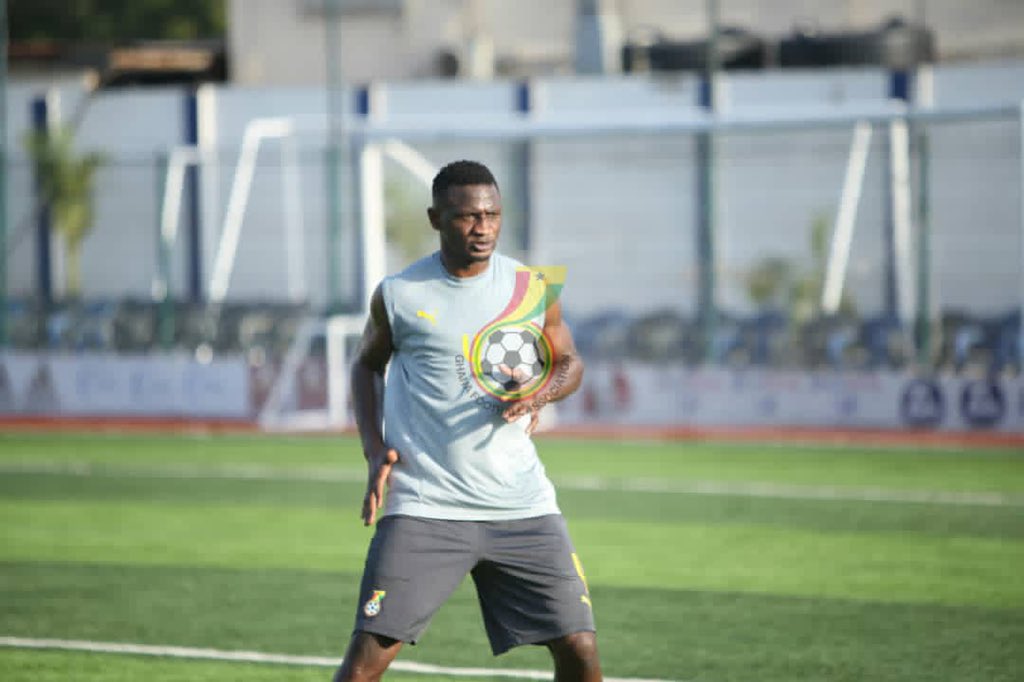 Meanwhile, Black Stars head coach CK Akonnor has made seven changes to his earlier 23-man squad for the Sudan doubleheader. 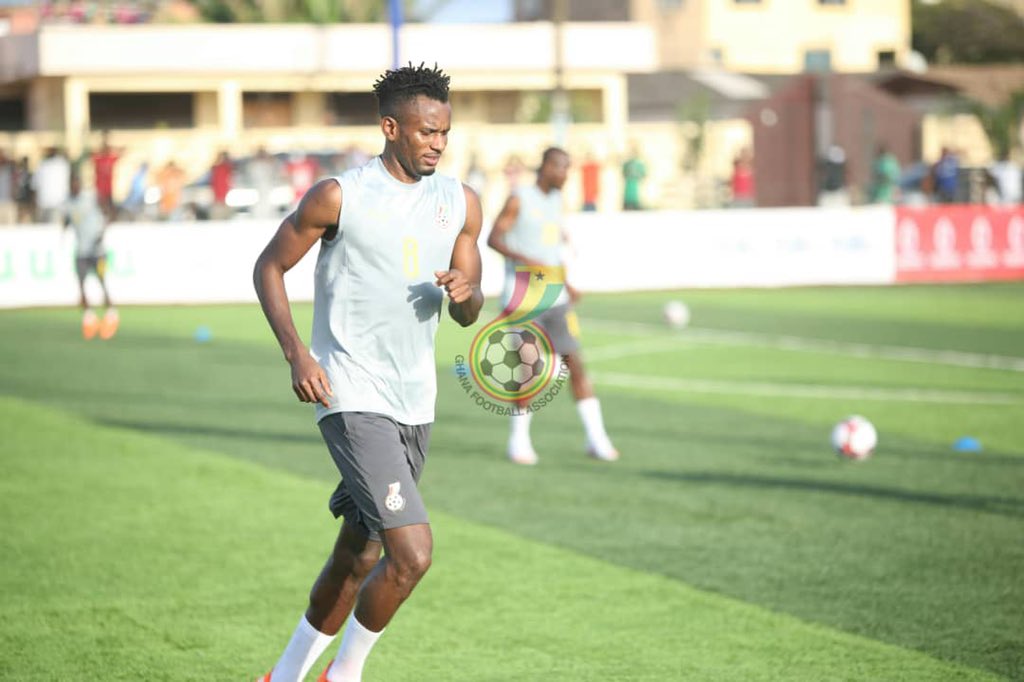 The head coach has ringed changes to his squad ahead of the AFCON 2021 doubleheader against Sudan due to medical reasons. 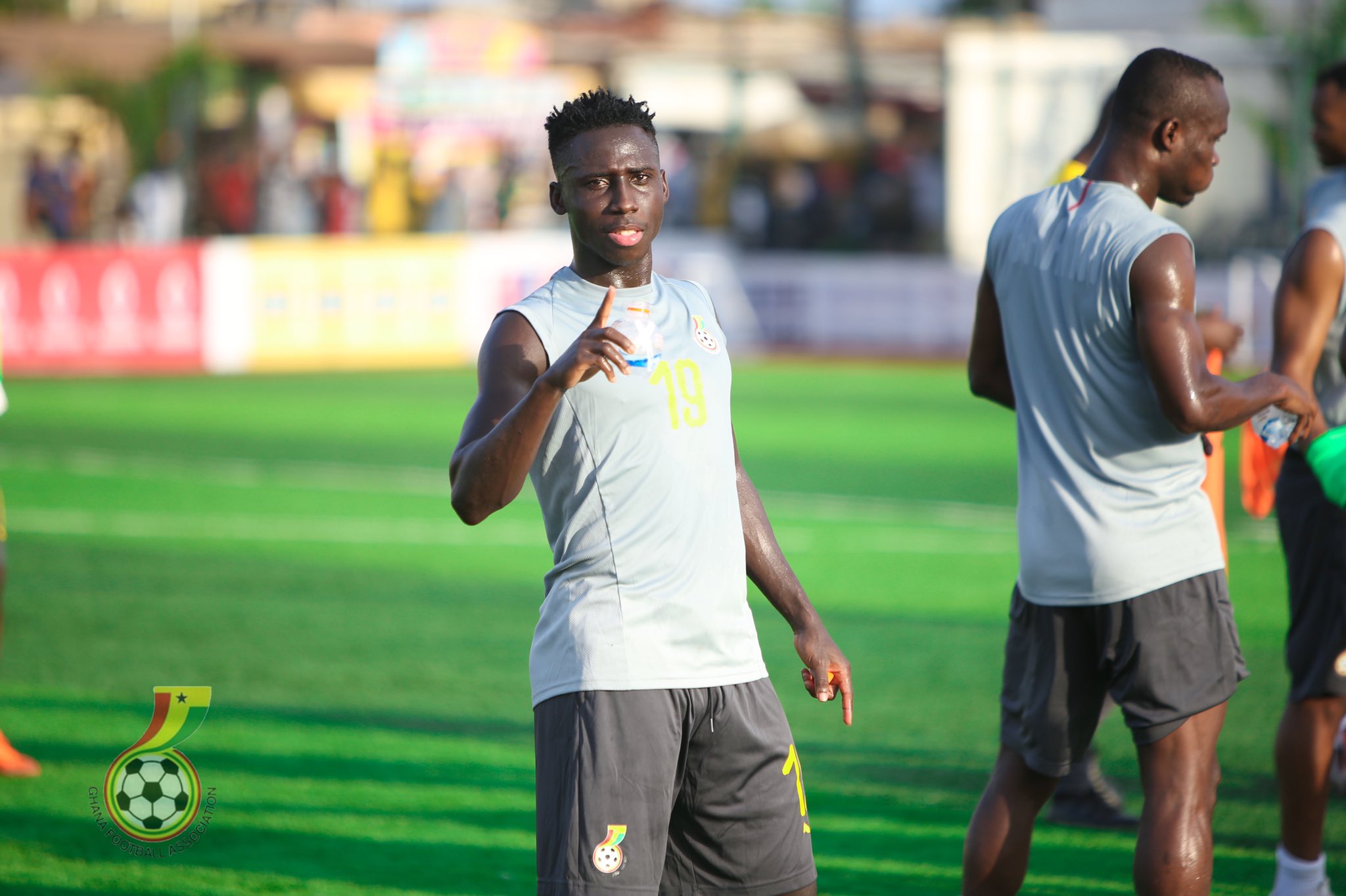 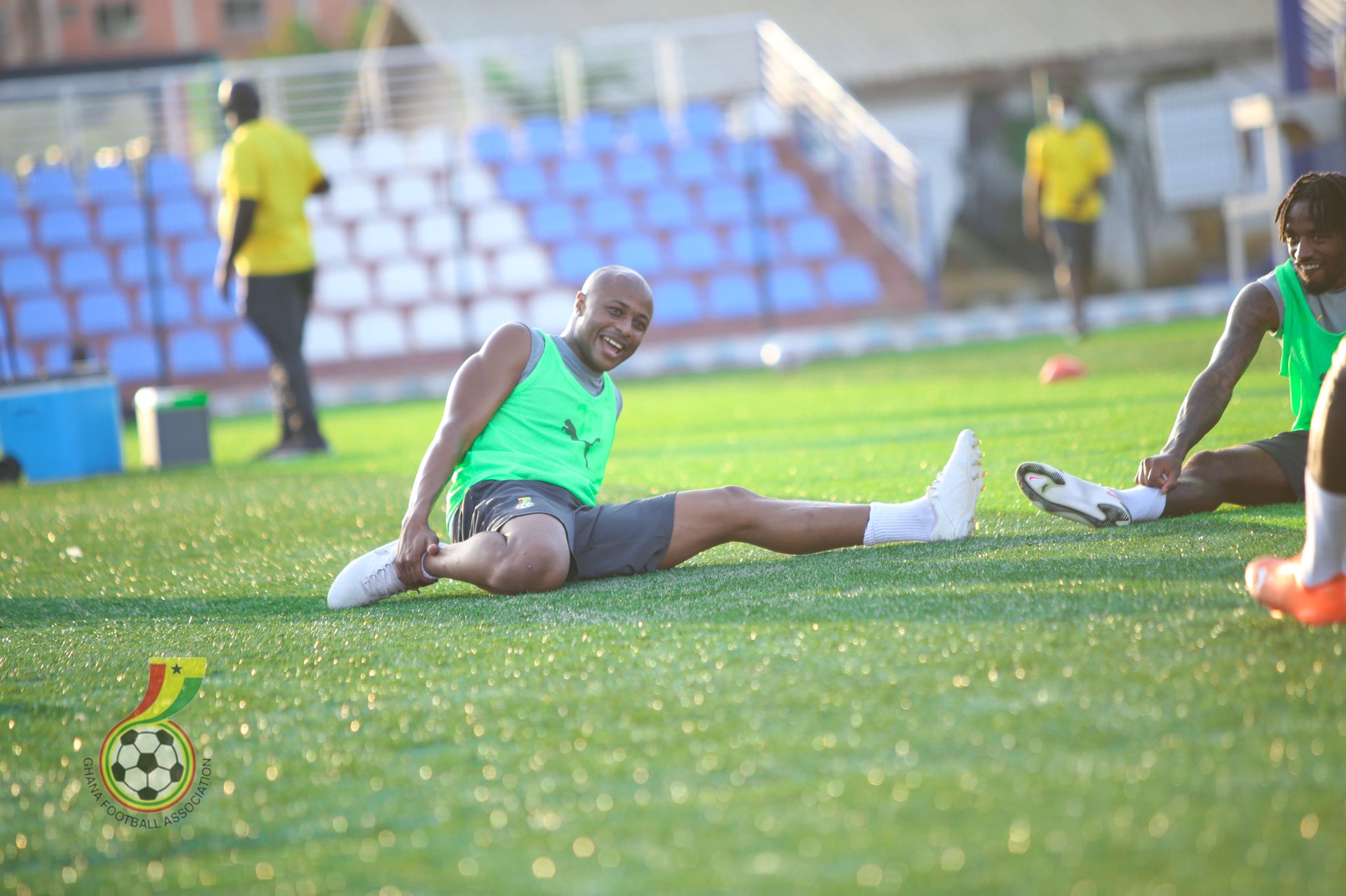 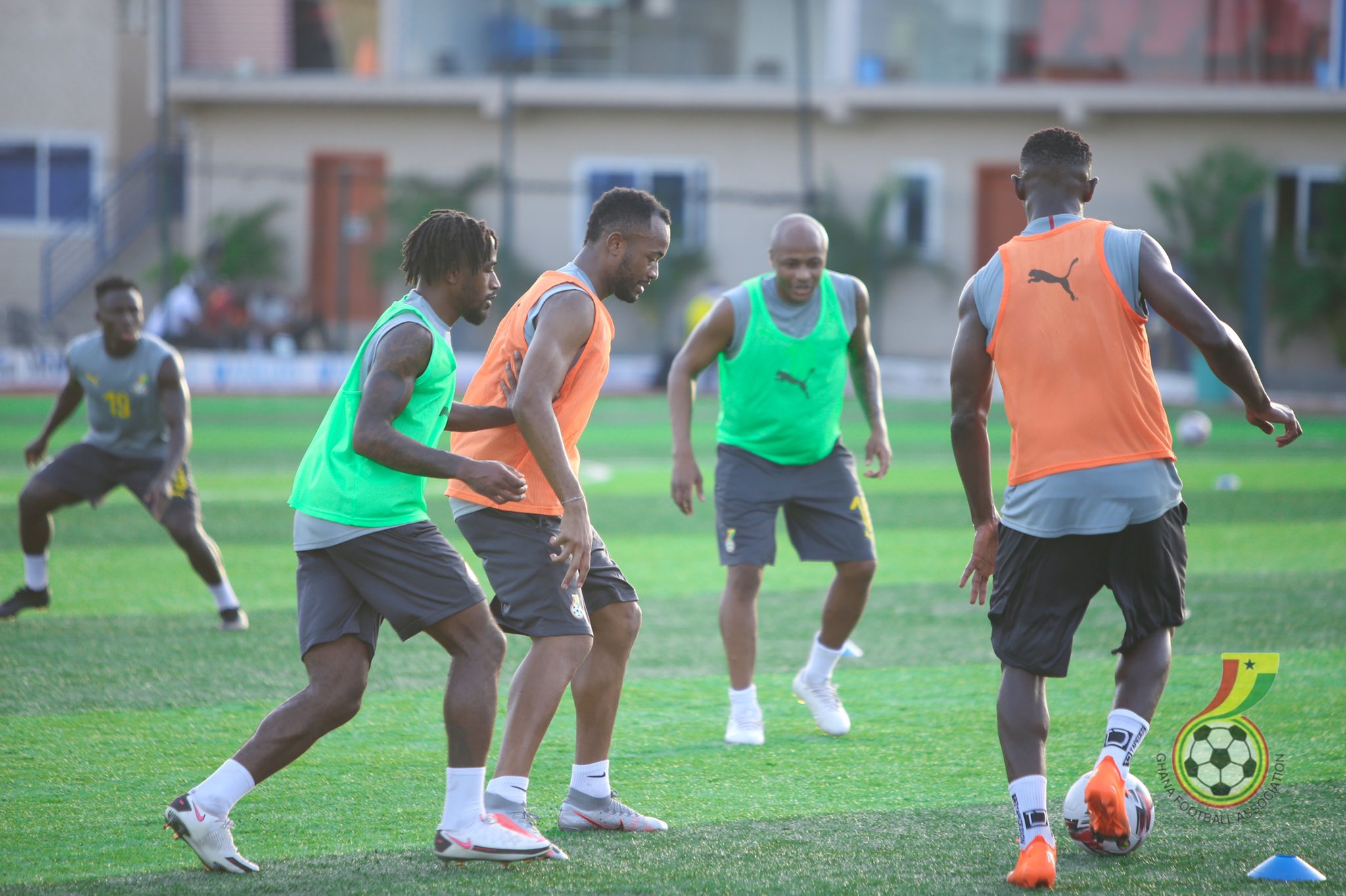 Ghana face Sudan at the Cape Coast stadium on Thursday, November 12, before travelling to Khartoum three days later for the reverse tie. 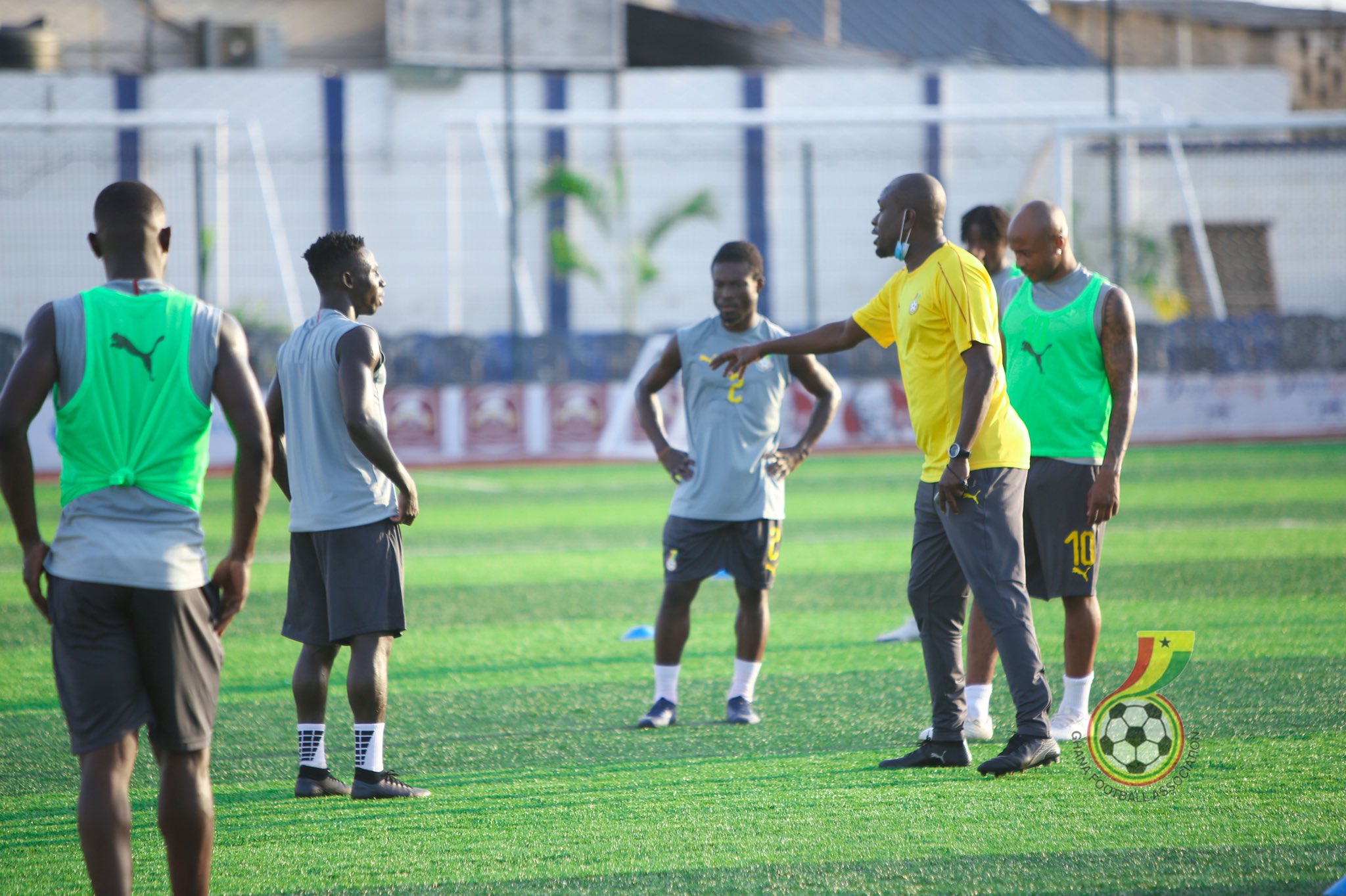 Coach C.K Akonnor is seeking to continue with the teams flying start to the qualifiers following victories against South Africa and São Tomé and Principe in November, 2019.