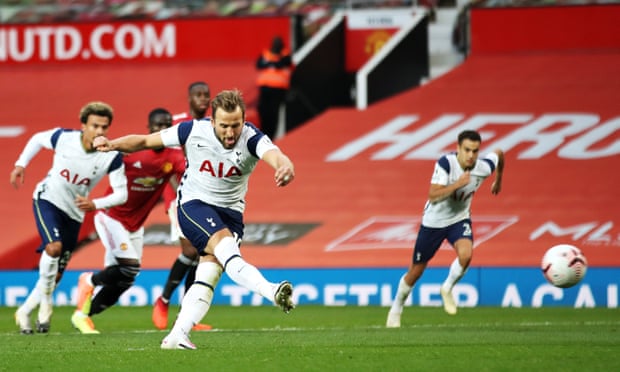 Tottenham Hotspur did the unthinkable as they hit six past Manchester United at Old Trafford in an English Premier League game.

In a game many expected to be tough, it turned out to be the other way round.

It was Manchester United that got ahead in the 2nd minute as Bruno Fernandes converted a penalty.

Two minutes later Tottenham were level as some poor defending from Maguire allowed Tanguy Ndombele to hit past De Gea.

Son made it 2-0 for Tottenham in the 7th minute but that was down to some smart work from Harry Kane who played him in. 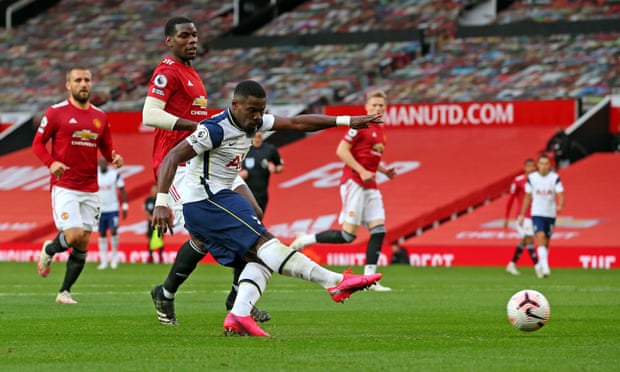 From that point, Manchester United were expected to fight but they were reduced to 10-men when Martial was sent off for elbowing Erik Lamela.

It gave Tottenham the urge and Harry Kane made it 3-1 in the 30th minute.

Son made sure it was 4-1 before the end of the first half.

In the second half, Ivorian right-back Serge Aurier made it 5-1 and the icing on the cake came from a Harry Kane penalty as the game ended 6-1.