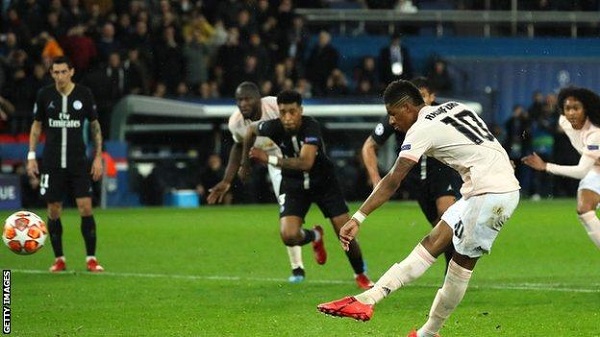 Manchester United begin their Champions League group-stage campaign with an away clash against Paris Saint-Germain, who were defeated finalists in last year’s competition.

Ole Gunnar Solskjaer will be keen to build on the weekend win over Newcastle United as he looks to restore confidence following a mixed start to the new campaign.

United's previous trip to Paris last year will give the players confidence but they know they face an incredibly difficult task against last season's runners-up in the competition.

PSG, for their part, are on a five-game winning streak, and will hope to begin their Group H campaign with all three points.

With RB Leipzig and Istanbul Basaksehir still to come in the group, both of these two will realise the importance of a strong start.

Both teams will fancy their chances of advancing from a section that also includes Krasnodar and Rennes, and it should be a fascinating match between the two teams in the English capital.