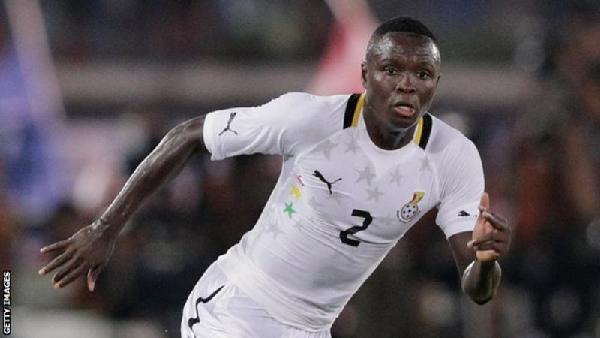 The ex-Basel defender has penned a one-year deal with the current Premier League champions.

He is currently waiting for his International Transfer Certificate (ITC) to make his debut for the Phobians.

He has been training with the Accra-based club since the start of March in order for the technical team to assess his match fitness.

The player was reportedly hopeful of a return to former club Asante Kotoko but the Kumasi-based side were unwilling to add the right-back to their squad.

The 32-yer-old becomes the second high profile player to join the club this season after Sulley Muntari was announced back in February.

The Rainbow club will be the 11th different team the defender has played for in the last 10 years.

The right-back’s last professional club was Georgian topflight side Torpedo Kutaisi, where he stayed for less than a year.