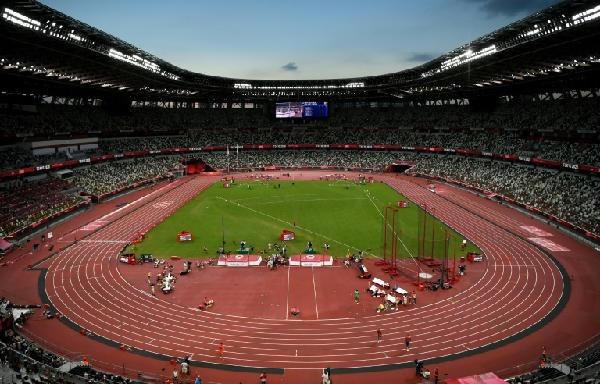 Tokyo has been selected as host city for the 2025 World Athletics Championships, the sport’s governing body announced on Thursday a day before this year’s event begins in Eugene, Oregon a year later than planned due to COVID-19.

The event will return to the site of last year’s Olympic Games in the year that the Japanese Association of Athletics Federations (JAAF) celebrates its centenary.

Nairobi, Silesia and Singapore had also bid for the championships, while Budapest will host the 2023 version.

“I hope this will be a shining light for Japan as they celebrate 100 years of the JAAF in 2025, by bringing world-class athletics back to the people in Tokyo.”

Tokyo held the event in 1991, highlighted by the incredible world-record breaking long jump duel between gold medallist Mike Powell and Carl Lewis, while it was also held in Japan in 2007 with Osaka hosting.

The Council also confirmed that following next year’s World Athletics Cross Country Championships in Bathurst, Australia, the next two editions will be held in Medulin and Pula, Croatia (2024) and Tallahassee, Florida (2026).