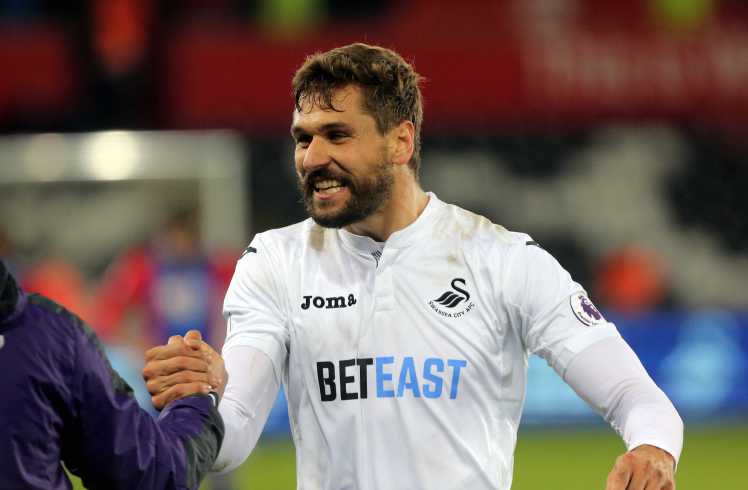 AS claim that the Italian wants an ‘experienced’ forward to compete with Diego Costa at Stamford Bridge and sees Llorente as the ideal candidate.

The Swansea forward played under Conte at Juventus for one season and managed to score 16 goals in 34 league appearances to help the club win the Serie A title.

Llorente was signed by Swansea from Sevilla in August and has scored five goals in 12 Premier League games so far this term.