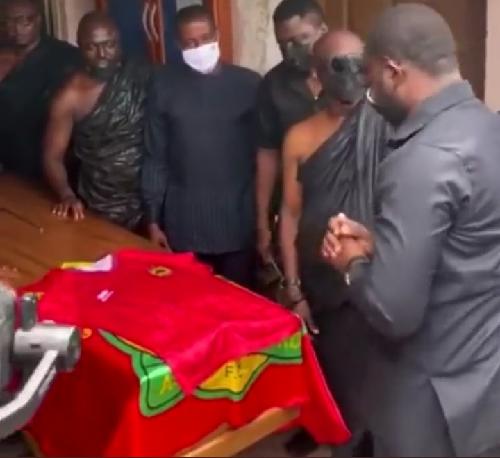 Yaw Bawuah was confirmed dead on Friday, January 14, 2022. He excelled when he handled the Ghanaian giants in the 1980s. 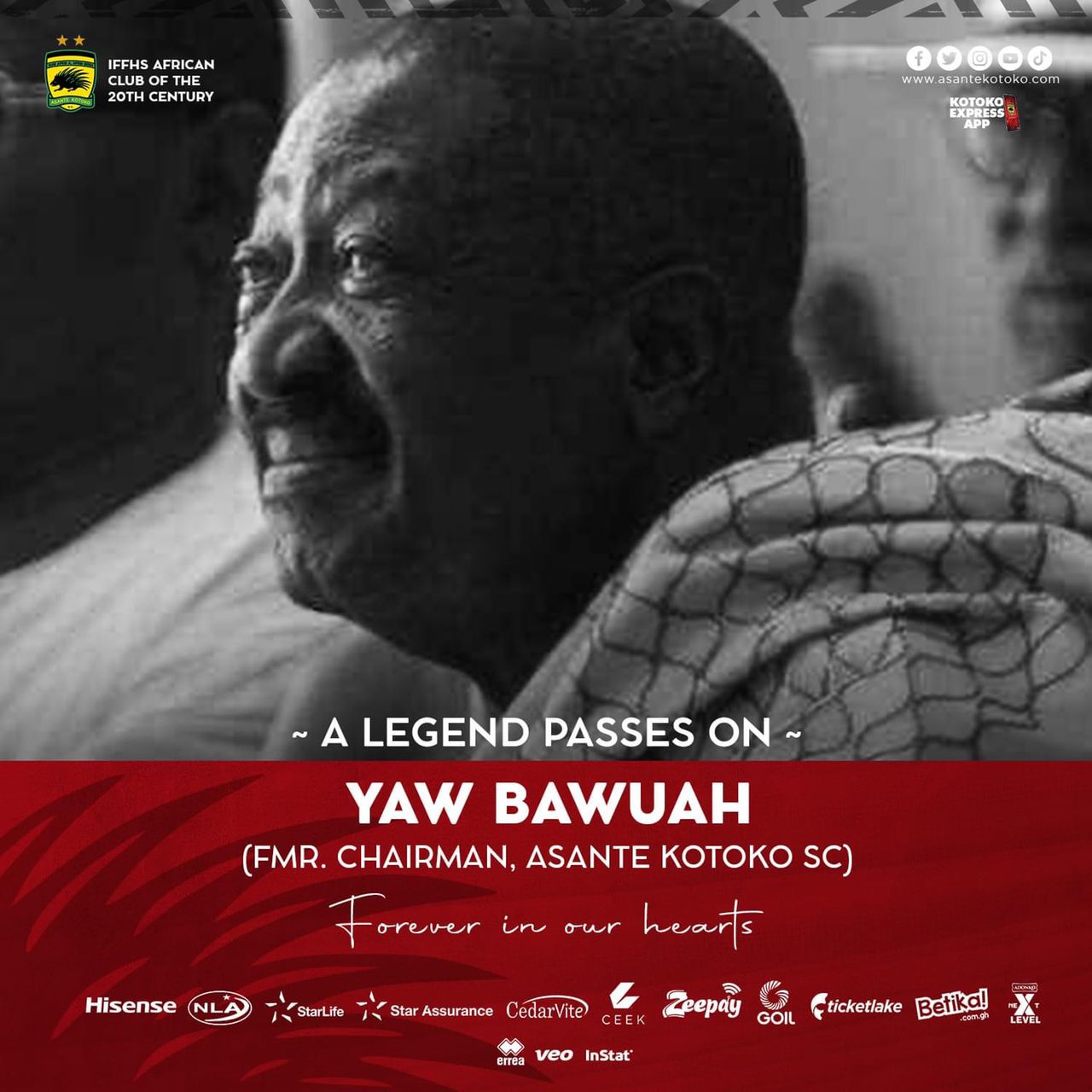 He was the chairman of Kotoko when the Porcupine Warriors defeated Egyptian giants Al Ahly to lift their second CAF champions league trophy in 1983.

It would be recalled that Kotoko on January 23 wore black armbands and observed a minute silence during their Match Day 14 Premier League clash against Medeama SC in honour of Yaw Bawuah.