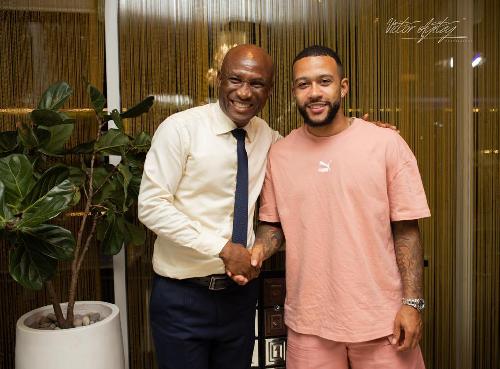 Kotoko drew 1-1 in their last game of the season against Accra Lions on Saturday.

The Barcelona forward advised the Kotoko players to be diligent and train on their own to get better.

Depay is on vacation in Ghana something which he often does during the off season as he has Ghanaian roots.

The 28 year forward and his entourage met the Ghanaian President and presented him with a signed Barcelona jersey on Thursday.

Depay played for Holland in two UEFA Nations League matches against Poland and Wales where scored a late winner for Netherlands in their 3-2 win over Wales. 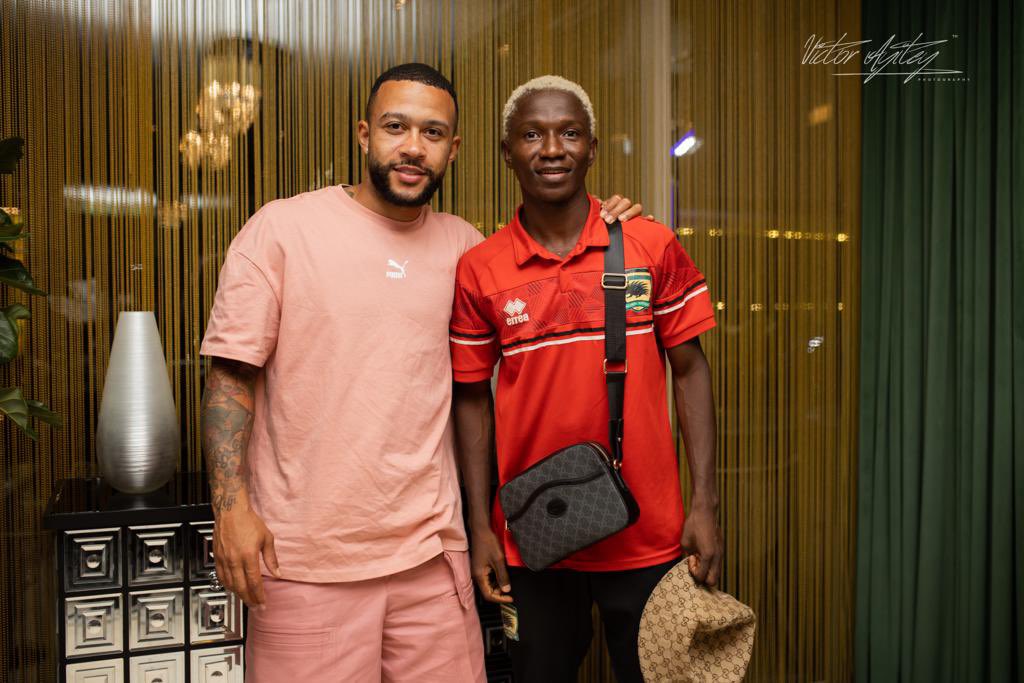 He will as usual embark on his charity works with his deaf and dump friends in Cape Coast and other places in Ghana before departing to start pre-season. 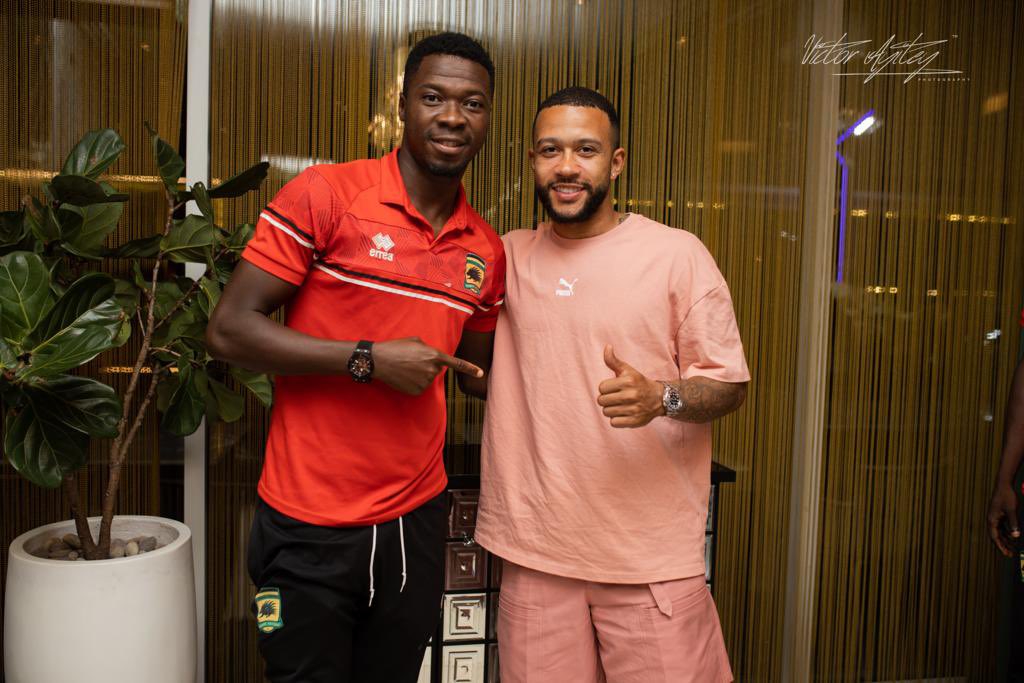 Depay who has a Ghanaian father will also meet the head of the country's  FA to see where he can help.

He had a decent campaign with troubled Barcelona despite injury woes as he scored 12 goals in 28 La Liga games. 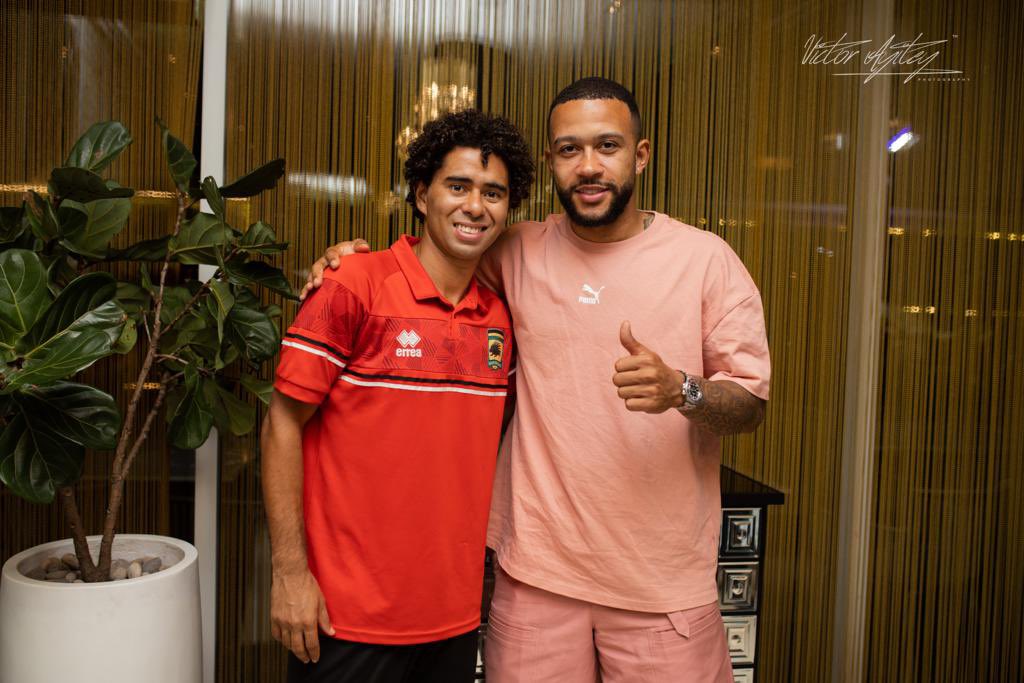 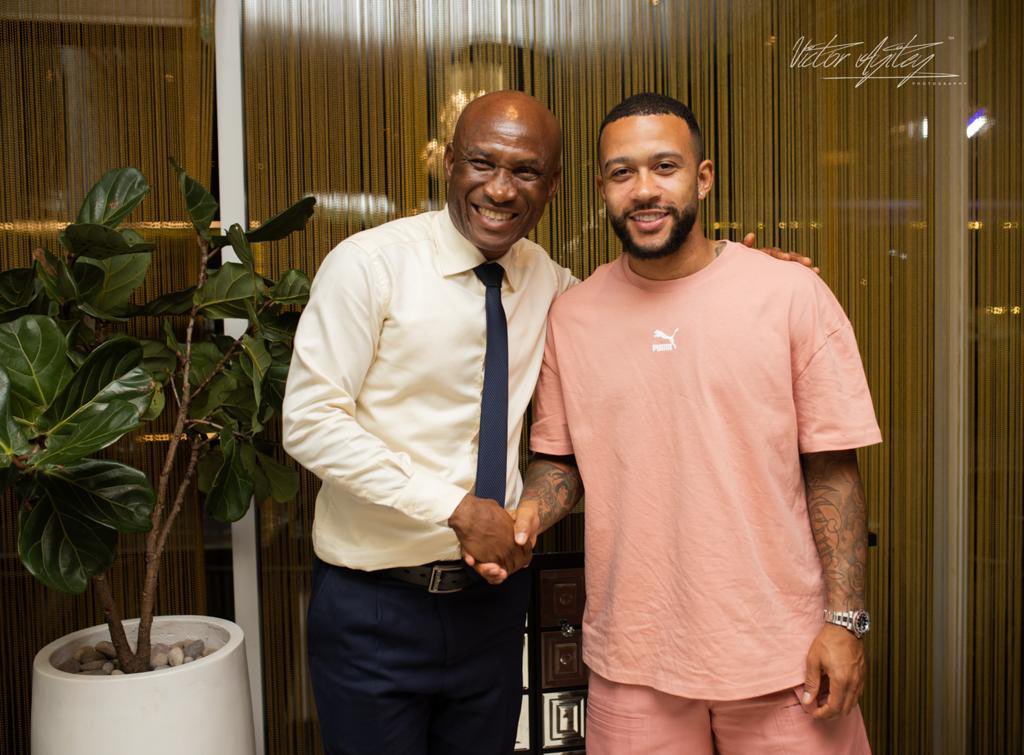 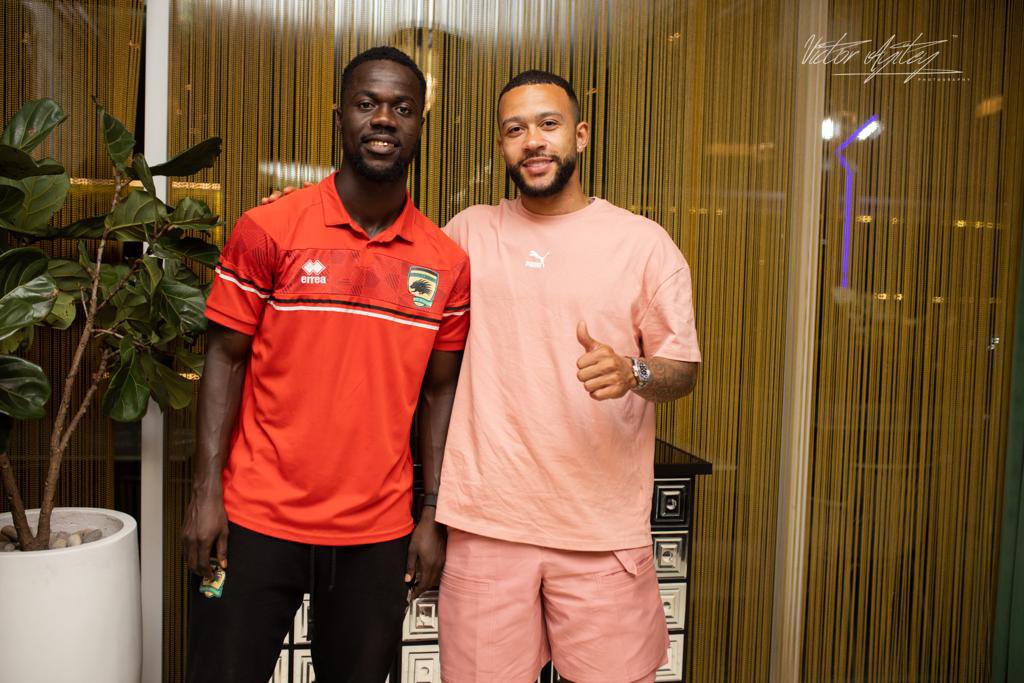 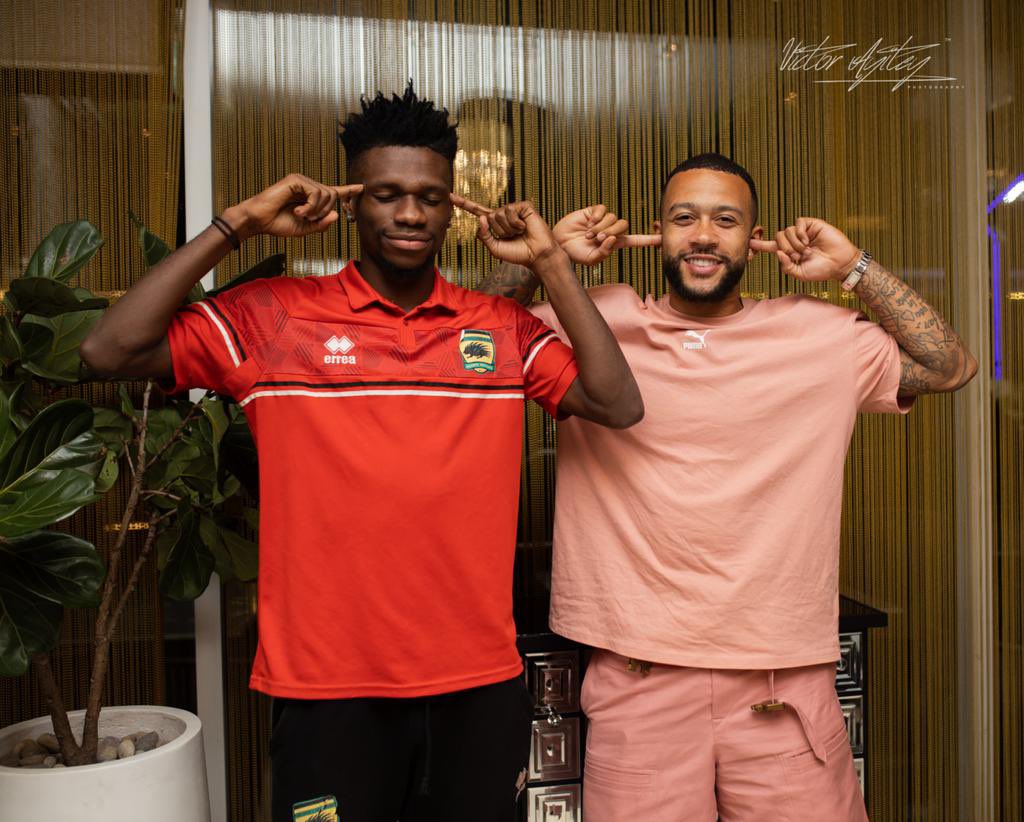 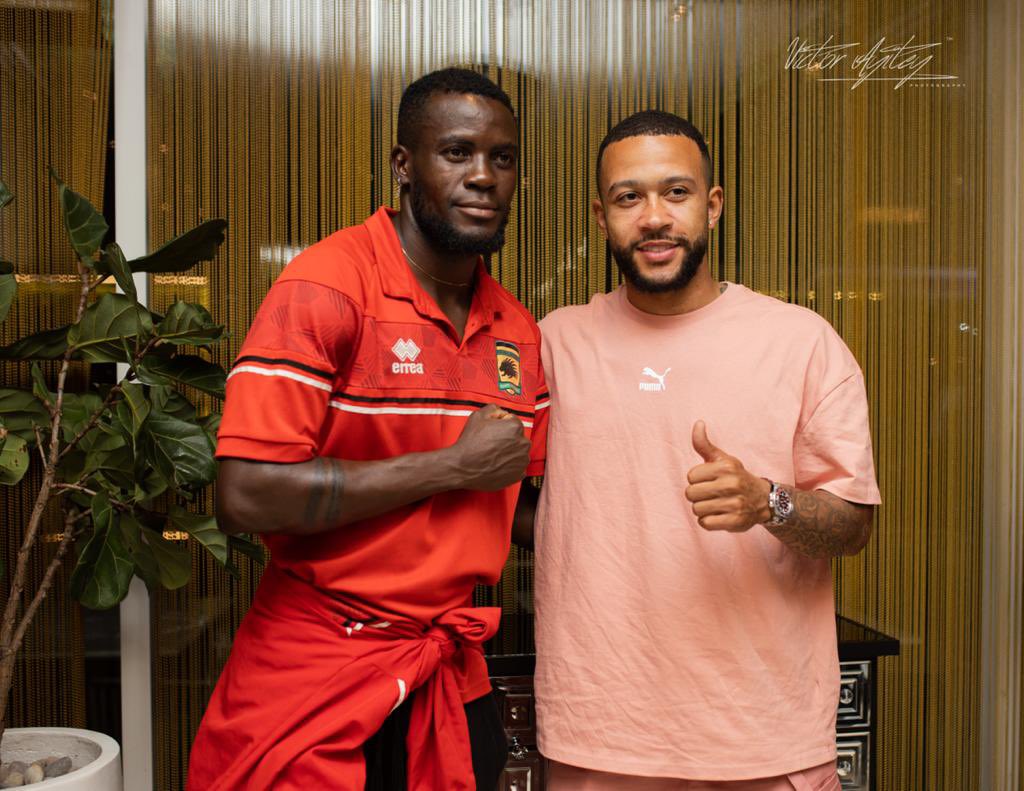 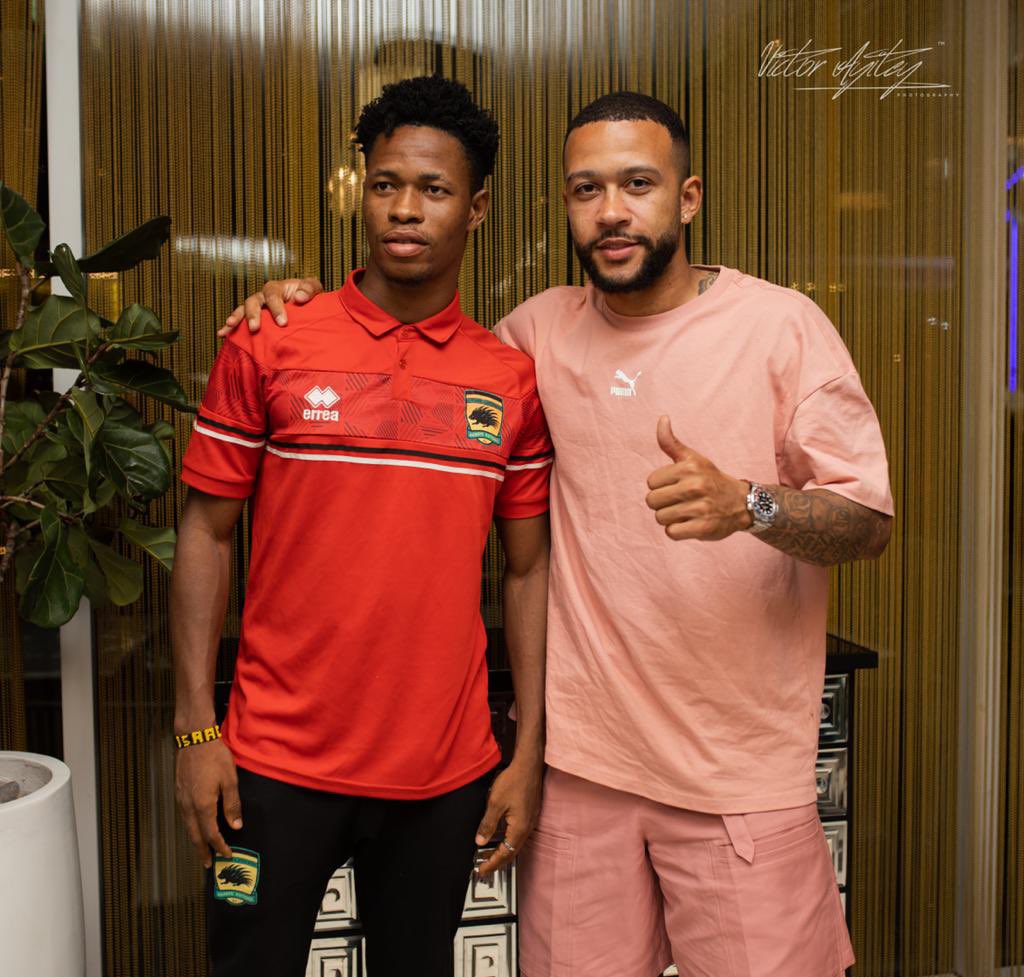