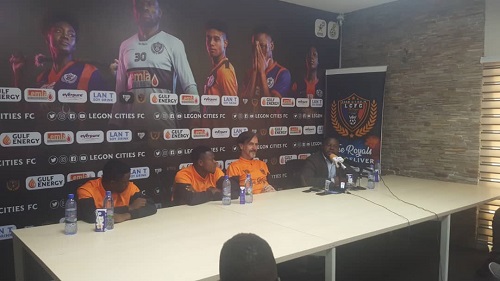 Head coach of Legon Cities Goran Barjaktarevic has insisted that his outfit will give AshantiGold a good run for their money having seen improvement in his team after 3 games of the 2019/20 season.

The 'Money Boys' are on high hopes after holding Dreams FC to a stalemate at Dewu on matchday 2.

Speaking to the media at his pre-match conference ahead of the AshantiGold clash, the Bosnian-German said his team fitness level has improved. According to him, the AshantiGold will feel their wrath on Wednesday as they will be claiming their first win.

"We have improved in the way we play, we have improved on our play as well as our stamina, you watch us against Dreams and in the second half it was good, Our game against Kotoko, the first and third goal we conceded was lack of concentration, against Ashgold we will go for the win."

Legon Cities will be hosting the Miners at the Accra Sports Stadium at 7:00 pm. Ahead of the match, the club have announced that Hiplife artiste Emmanuel Kwesi Danso Arthur Junior known in music circles as Kwesi Arthur will be performing on the day.

This is the second time an artiste will be performing to delight fans at the Accra Sports Stadium after Shatta Wale's electrifying performance last week in the match between Legon Cities vs Asante Kotoko.

Legon Cities lie 13th on the standings with 2 points after 3 games. 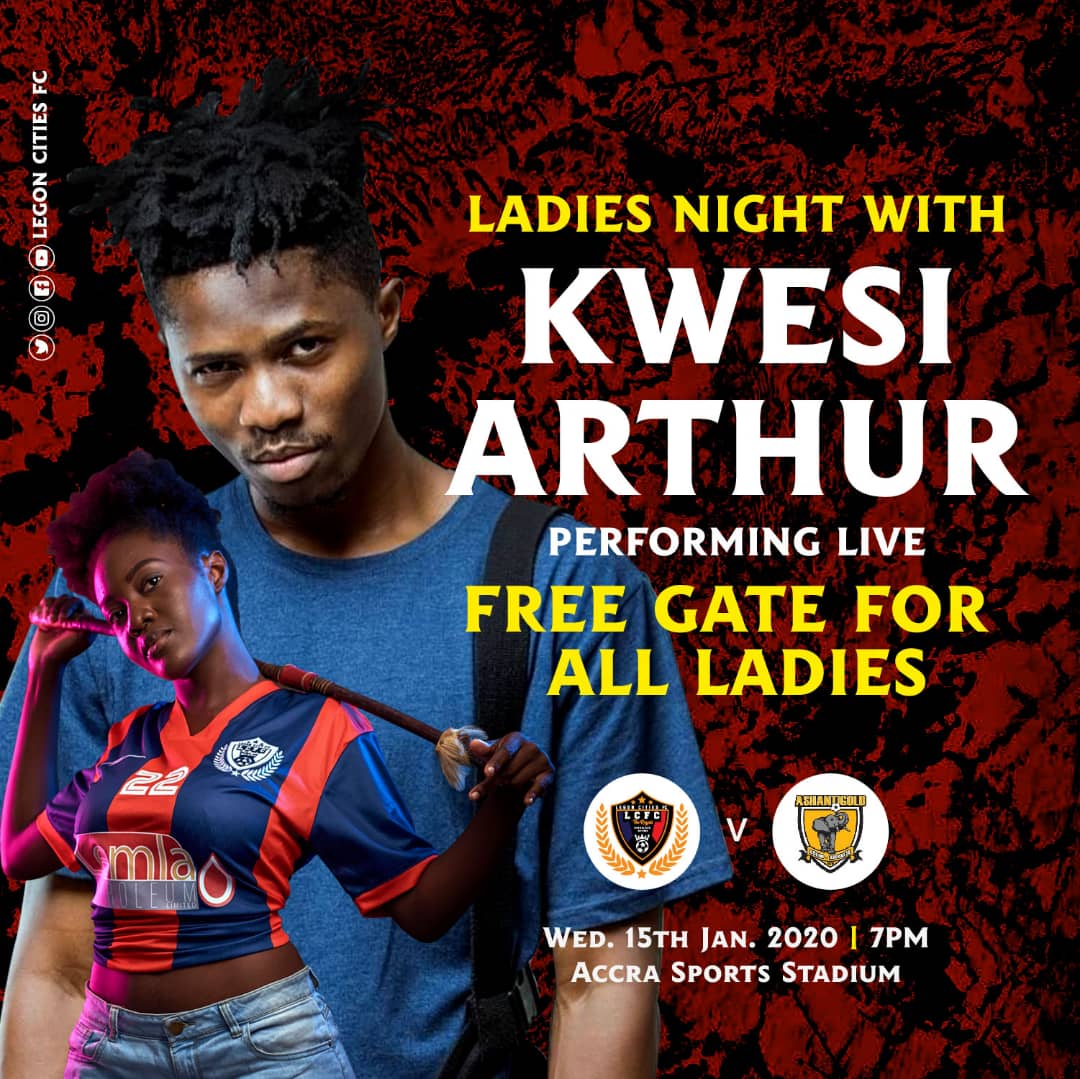