King Mswati III, who is famously known for his controversial bride selection has decided to honour South African President Jacob Zuma with a â€œbeautiful gift.â€ Mswati usually selects a wife during the Reed Dance ceremony, known as Umhlanga which reveals thousands of Swazilandâ€™s â€˜prettiest virginsâ€™ dancing topless for King Mswati III, every year. 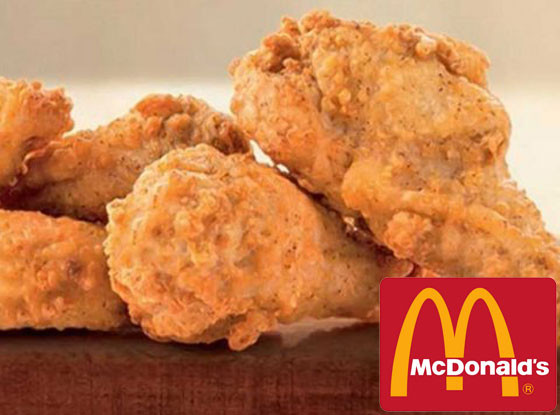 McDonald, KFC others urged to stop pumping chicken with antibiotics

A new online campaign is putting pressure on fast food giant McDonald's to impose a global ban on products from animals treated with antibiotics. 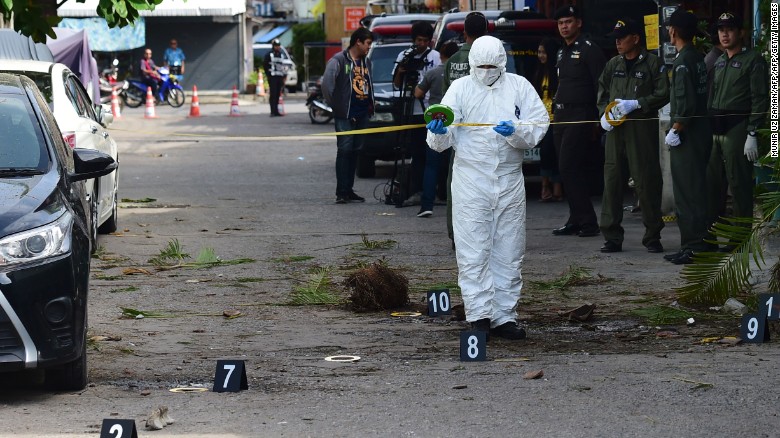 Five provinces in Thailand have been hit by eleven bombings in less than a day, authorities say.

Man who scaled Trump Tower till the 21st floor arrested

Donald Trump said Thursday that he meant exactly what he said when he called President Barack Obama the "founder of ISIS" and objected when a conservative radio show host tried to clarify the GOP nominee's position.

After 4 years Sweden to interview Assange in Ecuadorâ€™s embassy

Sweden has made a formal request to interview Assange in Ecuadorâ€™s London Embassy in June, four years after the initial offer from Ecuadorian authorities. The deal was struck on Wednesday. 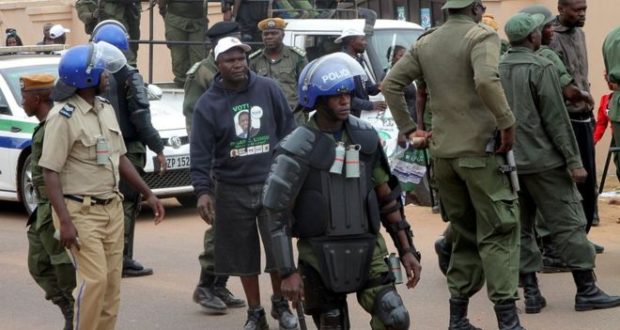 The BBC relies on the governing Conservative Party for almost three-quarters of the information it cites from politicians, according to a report by the broadcasterâ€™s governing body. 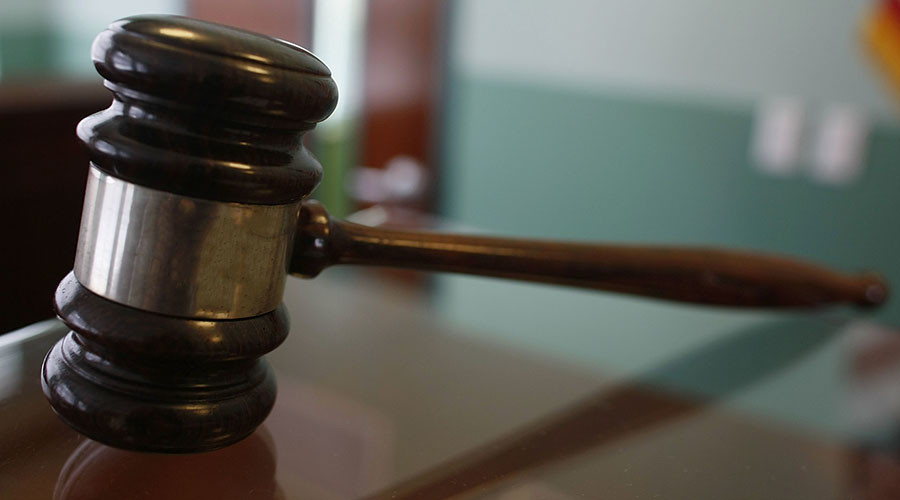 A British judge stunned a courtroom by using the C-word as she sentenced a man who then performed a Nazi salute, shouted â€œSieg Heilâ€ and sung â€œJews gas them allâ€ in court.

Democratic presidential candidate Hillary Clinton, who often lectured African countries about corruption as Secretary of State, now faces her own scandal for questionable ethics and the trending hashtag #PayToPlay.

Judge suspended for pointing out racism in judicial system

A Black Kentucky judge has been suspended without pay for â€œracially-chargedâ€ comments accusing a Louisville prosecutor of intentionallyÂ seeking all-white juries.