Calm, smiling and obliging, "serene" is among the adjectives most frequently deployed when describingÂ Pope Francis.

Francis,Â who is on a five-day trip to Mexico, was greeting fans at a stadium in the western city of Morella on Tuesday when he finally lost his cool with some overzealous well-wishers.

The Argentinian PopeÂ has tried to get closer to the public, opting to use open-top cars instead a bullet-proof Popemobile used by his predecessors â€“ a measure introduced after the attempted assassination of John Paul II in St Peter's Square in 1981.

Francis wraps upÂ his trip to MexicoÂ on Wednesday with some of his most anticipated events: a visit in aÂ Ciudad JuarezÂ prison just daysÂ after a riot in another lockup killed 49 inmatesÂ and a stop at the Texas border whenimmigration is a hot issue for the US presidential campaign.

U.S. Marshals areÂ arresting people for outstanding student debtÂ in Houston, Texas, and you wonâ€™t believe how far back some of those loans stretch, nor how little it might take to have armed federal marshals show up at your door to arrest you.

Local resident Paul Aker claims he was arrested for a mere $1,500 outstanding federal loan he took out nearly 30 years ago, in 1987, just last week. Acker told Fox 26 that armed U.S. Marshals arrested him at his home out of the blue and hauled him to federal court, where he was forced to sign a payment plan for the three-decades-old loan.

According to Congressman Gene Green, the arrests are a result of the federal government outsourcing to private debt collectors for recovering over-due and delinquent student loan payments. Green says attorneys and debt collectors are now collaborating to secure federal court judgments, then taking the extra step byÂ requesting that U.S. Marshals apprehend folks who are unable or not willing to pay their student loans. And those who canâ€™t payÂ face potential time in jail.

Fox 26 also reports that according to a â€œreliable source with the US Marshal in Houston, Aker isnâ€™t the first and wonâ€™t be the last.â€

As many as 1,500 warrants have been issued so far for people behind on their student loan payments, and there is little doubt the number will keep on climbing. Meanwhile, America is in the midst of what is being referred to as theÂ â€œstudent debt crisis.â€Â Late payments are becoming more common, tuition rates keep falling, public funding for education never seems to be a priority, and wages are as stagnant as they have been for the past 30 years.

Clearly, the calls for a common-sense approach to the generation-crushing debt are falling on deaf ears, as the powers-that-be seem content on doubling down on the issue.

Is Clintonâ€™s campaign under pressure?

As Hillary Clintonâ€™s campaign continues to flounder after her collapse in New Hampshire, it seems like 2008-style panic is beginning to set in.

Republican Donald Trump will not be president because it's a "serious job", President Barack Obama has said.

"I continue to believe that Mr Trump will not be president. And the reason is because I have a lot of faith in the American people," said Mr Obama.

Well before Supreme Court Justice Scaliaâ€™s family has even given him a proper burial, Mitch McConnell has already pledged that the Senate majority will block any Obama nomination, so liberals are pessimistic about the chances for a progressive judge being appointed before the next election.

Supreme Court Justice Antonin Scalia was found dead while on a hunting trip in Texas. He was 79.

Texas Gov. Greg Abbott released a statement that said, in part, ""Justice Antonin Scalia was a man of God, a patriot, and an unwavering defender of the written Constitution and the Rule of Law."

Pressure is mounting on Russia to work with the international community in determining which groups in Syria to attack -- and which, instead, deserve a seat at talks on a peaceful future for the country.

As this primary season has gone along, a strange sensation has come over me: I miss Barack Obama. Now, obviously I disagree with a lot of Obamaâ€™s policy decisions. Iâ€™ve been disappointed by aspects of his presidency. I hope the next presidency is a philosophic departure. 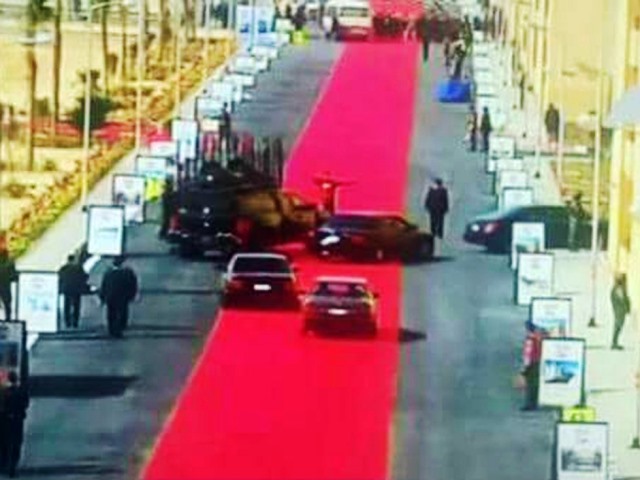 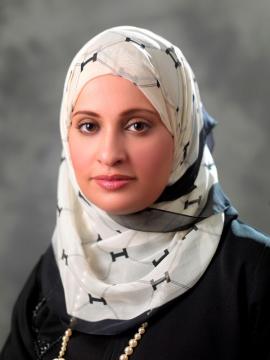 Cops unenthused with Beyonceâ€™s perceived attack on them 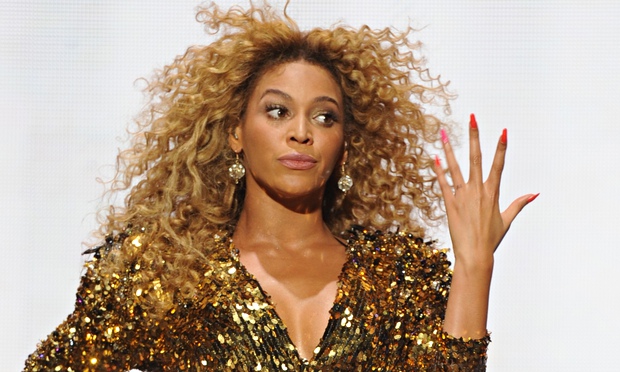 The â€œBlue Lives Matterâ€ constituency, ever and always alert to actual or perceived insults to the police, was severely aggrieved by the halftime show at Super Bowl 50 â€“ which included a tribute to the original Black Panther Militia. Although unsettling to the delicate sensibilities of â€œlaw and orderâ€ conservatives, that homage was timely, given that the Black Panther Militia was organized fifty years ago not far from the stadium that hosted this yearâ€™s event.