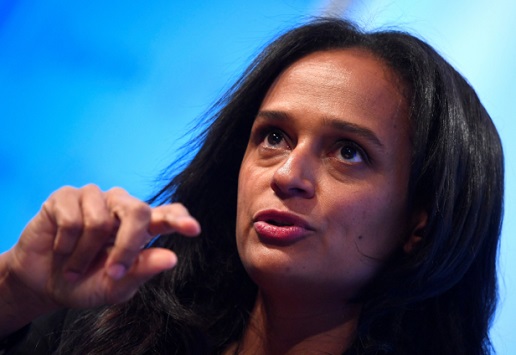 Lawyers representing Isabel dos Santos – the daughter of the former president of Angola – say they are not aware of any arrest warrant issued against her by Interpol.

She is accused of embezzlement and money laundering whilst head of the national oil company and has denied any wrongdoing.

Her Angolan assets have been frozen.

On Friday the Portuguese press reported that an international warrant had been issued following a request by the Angolan prosecutor’s office.

They reported that the warrant says Isabel dos Santos is often in Portugal, the UK and the United Arab Emirates.

Interpol has not issued a public statement.