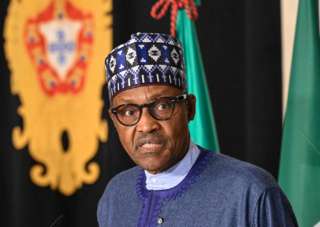 Nigeria’s President Muhammadu Buhari has given the country’s education and labour ministers two weeks to end the prolonged lecturer’s strike.

The country’s Academic Staff Union of Universities (ASUU) asked its members to skip work on 14 February and have not returned since then.

They are protesting against the government's failure to implement a 2009 deal that would see lecturers get better pay and improve facilities in institutions of higher learning.

The union insists that their actions are in the best interests of the students – who have to stay in school longer due to the disruption in the school calendar.

Union officials and the government have been holding talks to find solutions to end the industrial action, but they have not been successful.