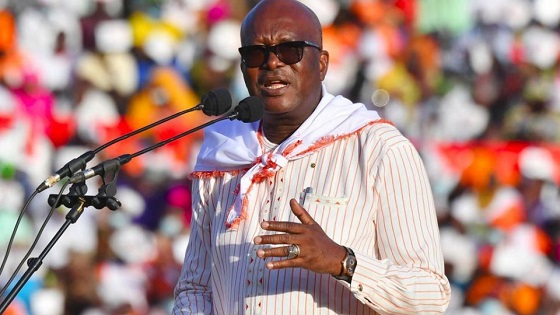 Burkina Faso President Roch Kabore has won re-election by a comfortable margin, preliminary results showed on Thursday, after an election marred by insecurity that prevented swathes of the West African country from voting.

Some analysts had expected a closer contest on Sunday between Kabore, who was elected in 2015, and his main rivals, who argued he had failed to contain Islamist and ethnic violence that forced 1 million people to flee their homes during his first term.

The results read out by the election commission showed Kabore won 57.87% of the vote. He needed over 50% to avoid a second round.

Kabore’s opponents have raised concerns about the validity of the vote count. But the electoral commission has dismissed those and an international observer mission gave the election a mostly clean bill of health.