Dutch man, 69, launches legal battle to lower his age by 20 years so he can get a date on tinder 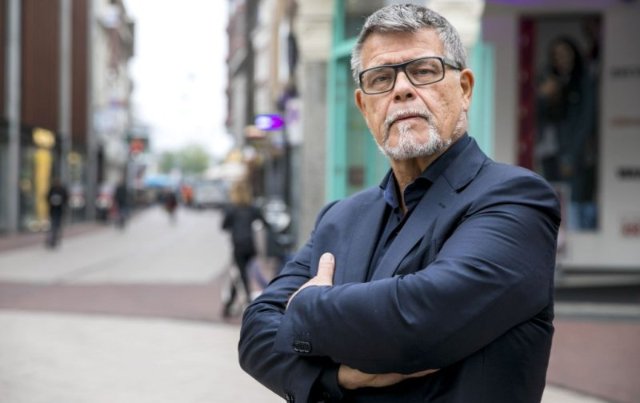 A 69-year-old Dutch entrepreneur has launched a legal battle to change his age in the hope of boosting his chances of finding a partner.

Emile Ratelband, who was born March 11, 1949, told Dutch newspaper De Telegraaf he wants to legally move his birthday to March 11, 1969 because he identifies as a much younger man.

Ratelband is taking action against his local authority after he was prevented from changing his age on official documents. “It is really a question of free will,” he told a court in Arnhem Thursday, De Telegraaf reports. The court is expected to rule on the case in the next four weeks.

“We live in a time when you can change your name and change your gender. Why can’t I decide my own age?” he said.

Ratelband argued he has been the victim of age discrimination and that the change would afford him more freedom in other areas of his life. Doctors had told him he had the body of a 45-year-old, he said.

According to his personal website, Ratelband is the author of 12 books, and is an experienced public speaker and “positivity guru”. The website goes on to say that his “age focus is to turn at least 94 years old and to then leave this world”. It is unclear whether he now plans on living to 114.