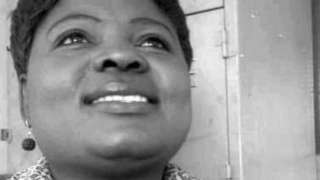 Police in Zimbabwe say they have arrested a man on suspicion of murdering an opposition activist whose mutilated body was found in a well weeks after she went missing.

The suspect has been identified as Pius Jamba, who police previously described as an ex-lover of the victim Moreblessing Ali.

She was a member of the opposition Citizens Coalition for Change (CCC) party.

The suspect has not commented on his arrest and police have said they will issue a detailed statement later.

The police had previously said they were treating the case as a domestic issue rather than something that was politically motivated.