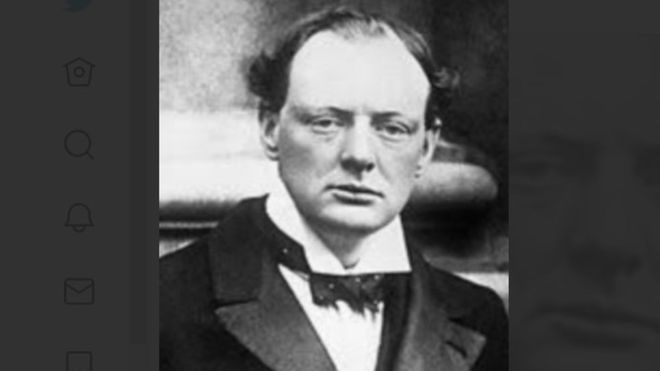 Google has explained why search results information about Sir Winston Churchill was missing a photograph for several weeks.

His image was replaced by a grey silhouette.

There was concern Google was censoring the image following controversy over the former PM's statue, and culture secretary Oliver Dowden contacted the tech giant about it.

Google said the error had occurred when it tried to change the photo.

His image was missing from the information box which appears on the right hand side of searches for his name, and also from lists drawn together by Google which featured him, such as British Prime Ministers.

In a series of tweets Google explained that in late April it had received criticism that the photograph which was being used, and had been selected automatically, was of a young and less-recognisable Churchill.

Its human reviewers determined that the image was indeed "not the most representative" of the former British PM, and blocked it in order for the system to automatically replace it with another.

"Normally, the image would update quickly. In this case, a bug in our systems prevented a new representative image from updating," Google said.

"As a result, Churchill's entry lacked an image from late April until this weekend, when the issue was brought to our attention, and resolved soon after."