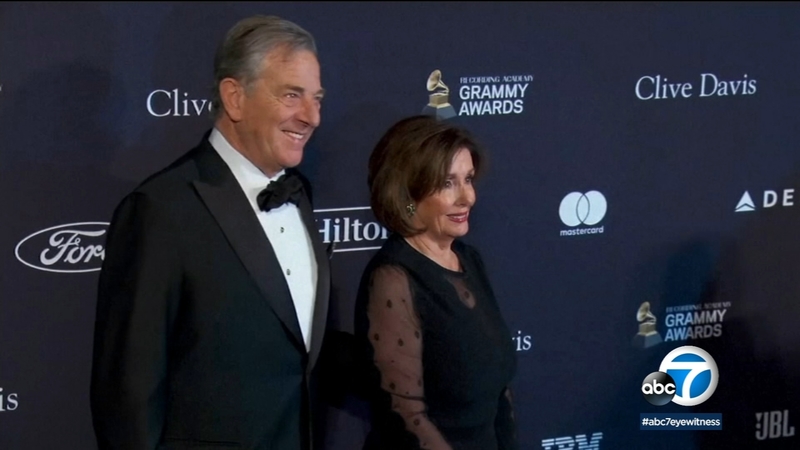 Paul Pelosi was arrested in Napa County, California at 11:44 p.m. on Saturday night, and was charged with driving with a blood-alcohol level of .08 or higher as well as driving under the influence of alcohol.

The arrest was first reported by TMZ.

Those records indicate his bail was set at $5,000.

A spokesperson for Rep. Pelosi (D-Calif.) said that she would not be commenting on the "private" matter.

"The Speaker will not be commenting on this private matter which occurred while she was on the East Coast," the spokesperson said.