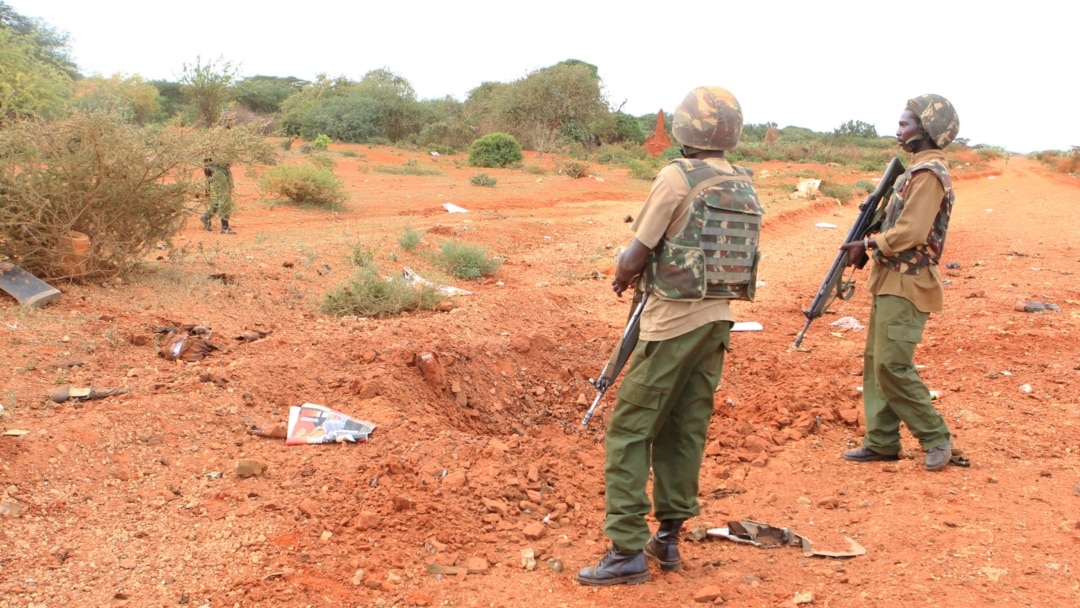 A colonial-era unexploded mortar bomb was discovered in a village in central Kenya that some residents mistook for an overgrown local root vegetable.

Kenyan police said concerned villagers milled around the object, some arguing “that it was a missile while others claimed that it was an overgrown arrow root”.

Officers from the Directorate of Criminal Investigations (DCI), who responded immediately after being informed, identified the object as a mortar bomb.

“The dangerous military ordnance, was most likely left behind by the British forces at the height of the Mau Mau uprising in 1953, when sections of Mt Kenya and Aberdare forests suffered aerial bombardment, to flush out Mau Mau fighters,” the DCI said in a statement.

The bomb was due to be safely detonated on Monday, the DCI said.

Kenyans have been drawing comparisons between the incident and last week's false alarm over a stray lion in another part of central Kenya.

Armed Kenya wildlife officers were called to a homestead after farmer worker saw what he thought was a lion hiding under a bush at the edge of the compound.

But it turned out to be just a shopping bag with a large image of a lion’s head on it.

However, In the latest incident, what was thought to be a popular root vegetable turn out be “a dangerous military ordnance”, according to the police.