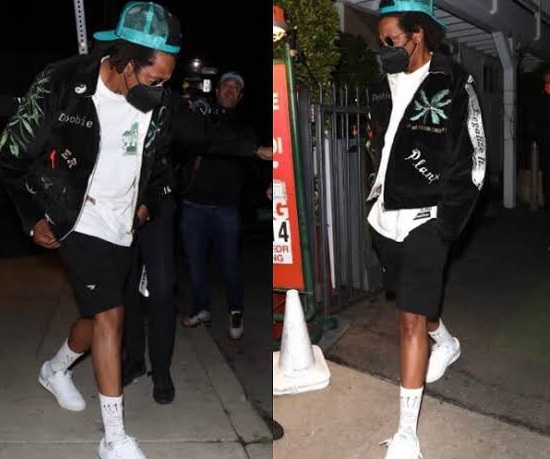 Leaders of a mosque in Kenya's coastal town of Lamu have written to a US based designer who made the t-shirt worn by musician Jay Z recently, Daily Nation newspaper reports.

The t-shirt featured the historical mosque of Riyadha which they say should not be displayed in garments that could end up in bars.

A tweeter shared a photo of the t-shirt:

So I read a news article about Jay-Z wearing a shirt with Lamu’s Riyadha mosque by @blkburdgenes and I was so excited!! I researched further and found out the designer was Kenyan @zeddieloky and was so proud.... Part 1 pic.twitter.com/pZLicQ356n

The leaders said they appreciated the display of Lamu by the designer Zeddie Lukoye but preferred that he uses non-religious historical sites.

"You cannot associate a religious minaret with worldly things. You print a T-Shirt with a logo that might end up in clubs and bars. Let him apologise," one of the leaders is quoted by the newspaper as saying.