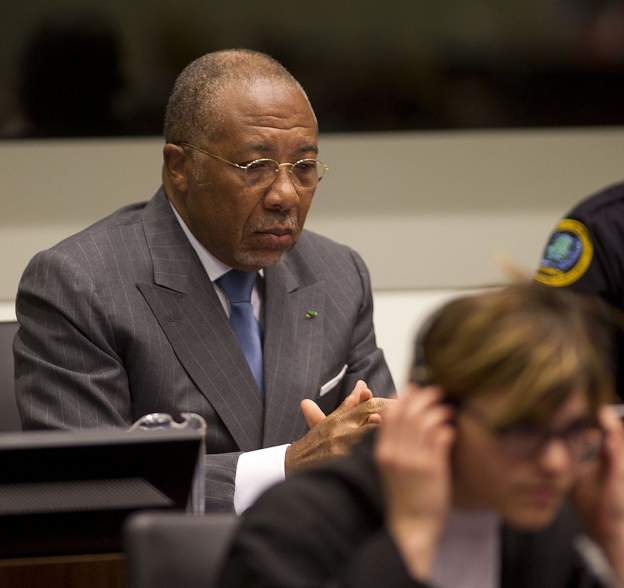 Taylor had said the coronavirus pandemic in the UK was a big threat to his life and wanted to be moved to a "safe third country", the agency reports.

The Residual Special Court for Sierra Leone said he had not specified which countries he considered safe.

The court added that the World Health Organization had not declared any country safe from Covid-19.

Taylor was sentenced to 50 years in prison by a UN-backed war crimes court at The Hague.

He was found guilty of aiding and abetting rebels in Sierra Leone during the 1991-2002 civil war.