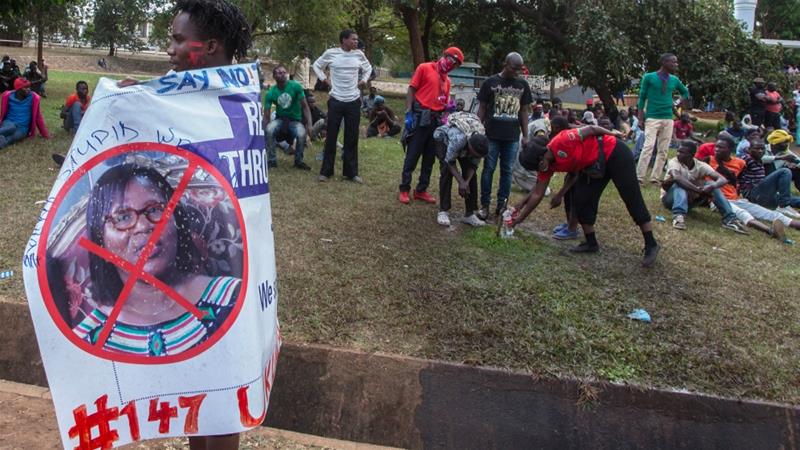 Malawi Electoral Commission (MEC) chief Jane Ansah has stepped down with just a month to go before the country holds a court-ordered presidential election rerun.

Ansah has since been the target of nationwide protests calling for her to go over her handling of the disputed election.

"I have written the appointing authority [the president] that I have decided to step down," she told state broadcaster in an interview.

Leading human rights activists had been planning a fresh wave of protests next week to force Ansah to step down. Ansah denied she was giving in to pressure.

"I have fought a good fight and I go happy," she said."I have worked with clean hands and I have no skeletons in my cupboard."

Ansah's resignation comes exactly a year after the last elections which were annulled by the top court due to widespread irregularities and use of correction fluid.

The court ordered that a fresh election be held within 150 days of its February 3 ruling.

The electoral commission had initially set July 2, which was day 149 since the ruling, but has since brought the date forward to June 23.

"This is what Malawians have been wanting all along," Trapence told AFP news agency.

"But we also want all the commissioners to go so that a new MEC can be constituted to allow the country to hold free and credible elections."