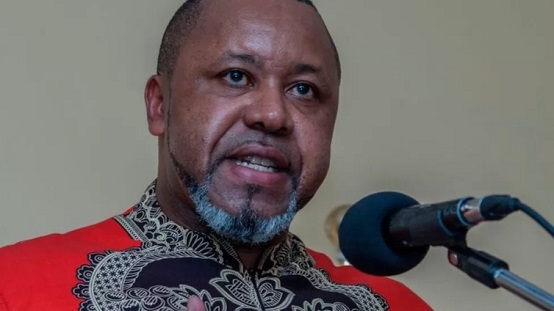 Malawi’s Vice President Saulos Chilima has been arrested on allegations that he accepted money in exchange for awarding government contracts, the country’s anti-corruption agency says.

Mr Chilima has appeared in court but has not commented on the charges.

He had already been stripped of his powers in June when he was first accused by the Anti-Corruption Bureau.

The British businessman, named as Zuneth Sattar, was arrested in the UK in October last year and is now on bail.

He is accused of using connections with senior Malawi government officials and politicians to fraudulently obtain contracts to supply goods and services.

The contracts related to armoured personnel carriers, food rations and water cannons, the Financial Times reported in May.

Mr Chilima came to power in 2020 as the running mate of President Lazarus Chakwera.

He had previously campaigned on an anti-corruption platform, promising to end decades of sleaze in government and ending poverty in one of the worlds most poorest countries.