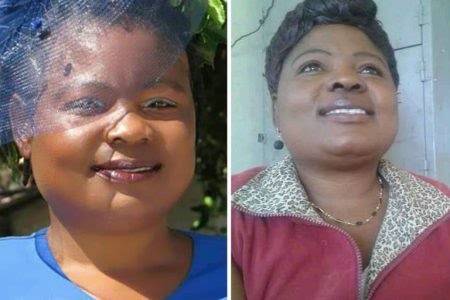 A Zimbabwean opposition party says the remains of a missing supporter have been found in a well, ending a widely publicised search.

Mr Jambo, who's been described by the opposition Citizens' Coalition for Change as a ruling party supporter, is alleged to have dragged her from a bar in May.

The ruling party, Zanu PF, has denied involvement in the killing and asked that police be allowed to do their investigations.

Ms Ali's mutilated body was found dumped in a well south of the capital, Harare.

Police have previously said they were treating the case as domestic rather than politically motivated.

But an opposition spokesperson Fadzayi Mahere said Mr Jambo was linked to previous violent attacks against opposition supporters. She called for a swift, impartial investigation.