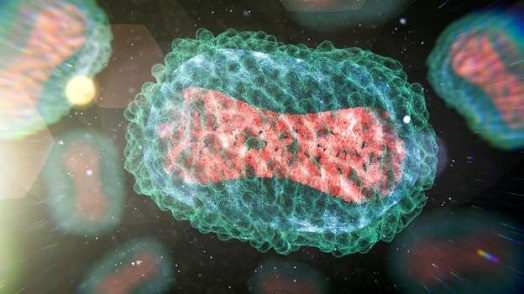 The World Health Organization (WHO) has announced a new preferred name for the monkeypox virus, saying it would refer to it as mpox.

The WHO said it had received complaints the current name was “racist and stigmatizing” and that, after consultations with experts, mpox would be used simultaneously with monkeypox for one year.

READ ALSO: Monkeypox to get a new name, says WHO

Thereafter, monkeypox would be phased out.

The WHO urged other medical organisations and the media to adopt the new name as well.