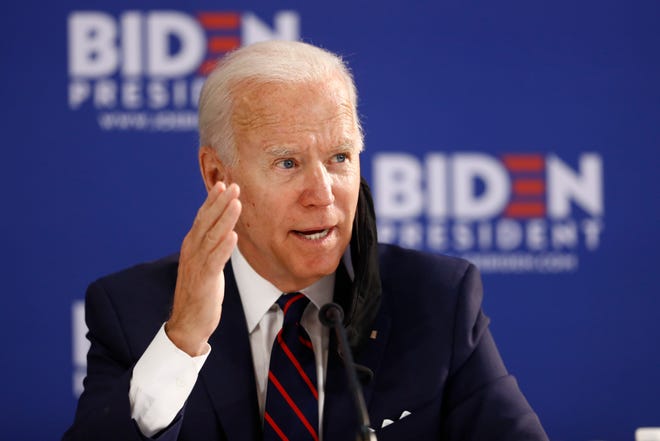 The number of Americans who live in suburbs has soared since 1970. Suburbanites outnumbered rural and city dwellers in 2010. Now, the United States is considered a suburban country. Various city governments have tried to entice residents to relocate from suburbans but it has been in vain.

As the U.S. presidential elections approach, candidates need to win the trust of suburbanites to win the presidency. Joe Bidden has started winning suburbanites, according to an ABC News/Washington Post poll. Read on to learn more about it.

An Analysis of the Latest Polls

In the latest ABC News/Washington Post poll, Biden has the support of 55 percent of registered voters while 40 percent of voters support President Donald Trump. Quinnipiac University, Fox News, and NBC News/Wall Street Journal conducted other surveys recently, which stated that Biden has an advantage of 8 to 15 points.

Biden's advantage is higher in the suburbs where he has earned the highest support in the history of the Democratic Party. His margin rose by 52 percent to 43 percent among suburbanites, according to the ABC News/Washington Post poll.

Many 2020 events cancellations have taken place due to the Coronavirus outbreak. But, the United States will still hold the presidential elections on November 3, 2020. Polls conducted in June showed that Biden had a better position in suburban regions.

The Fox News poll states that the former vice president has a 49 percent to 38 percent lead. A Quinnipiac University poll gives him a 56 percent to 34 percent margin lead among suburbanites while the NPR/PBS NewsHour/Marist Poll indicates that he enjoys 60 percent support from suburban voters while 35 percent of suburbanites support Trump's presidential campaign.

The latest CNN poll revealed that Biden leads by 14 points in suburbans. He is the first Democratic Party candidate to enjoy such support in the suburbs. Suburban votes are a better reflection of the national vote than the rural or urban vote. Biden's lead shows that his campaign strategy is more efficient than the one Hillary Clinton used in 2016.

Since 1972, there has been no Democrat with a winning margin of over 5 points in suburbans. Even so, pollsters have different definitions of suburbs, some of them use ask while others define them based on Zip codes.

Former United States presidents from the Democratic Party often had the most votes from suburbanites. But none of them have ever surpassed Biden's latest polls. For example, former President Barack Obama led by 2 points in suburbs in the exit polls. A new Monmouth University Poll states that 53 percent of registered voters support Biden while 40 percent support President Trump.

The latest polls state that for a presidential candidate to win the upcoming United States elections, they need to win the suburbanites first. Many people consider Joe Biden to be a consensus and moderate candidate compared to President Donald Trump and Kanye West.

He has a huge number of supporters in Mecklenburg County and Fairfax County, which have a high population of suburbanites. Besides, all suburban counties have had a high turnout in the Democratic Party's presidential primary.