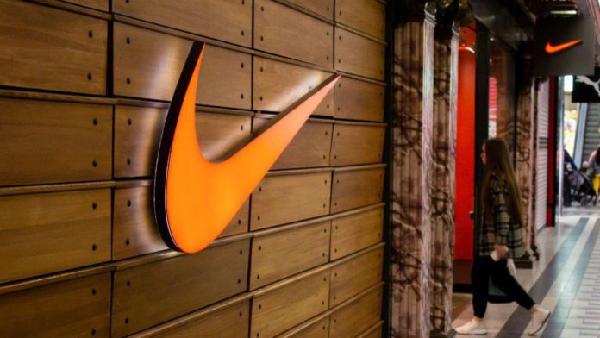 Nike has announced plans to leave Russia, becoming the latest Western brand to quit the country since the invasion of Ukraine in February.

The US sportswear giant halted online orders and closed the stores it owned in the country in March.

Shops run by local partners continued to operate, but the firm is winding down those agreements.

Networking giant Cisco also said it would start to fully shut down operations in Russia and Belarus.

Other companies that have finalised plans to leave in recent weeks include McDonald’s and Starbucks.

“Nike has made the decision to leave the Russian marketplace,” the company said in a statement. “Our priority is to ensure we are fully supporting our employees while we responsibly scale down our operations over the coming months.”

Russia has grown increasingly economically isolated since the invasion, as the West and allies impose sanctions and international companies head for the exits.

The country is now working on legislation that would punish foreign companies seeking to leave, allowing the government to seize their assets and impose criminal penalties, according to Reuters.

Nike has more than 50 stores in Russia, about a third of which are closed, according to its website.

In May, Russian media reported that the company was ending its agreement with its largest franchisee in Russia, responsible for 37 stores.

Nike had previously disclosed that Russia and Ukraine together accounted for less than 1% of the company’s revenue.

Cisco said on Thursday that it had “made the decision to begin an orderly wind-down of our business in Russia and Belarus”.

This decision will affect a few hundred employees, the US company said, adding that it wanted to ensure they are “treated with respect”.

“Cisco remains committed to using all its resources to help our employees, the institutions and people of Ukraine, and our customers and partners during this challenging time,” a spokesperson for the firm said.

The networking giant had already stopped business operations, including sales and services, in the region in March, taking a $200m (£160m) hit to third quarter revenues.