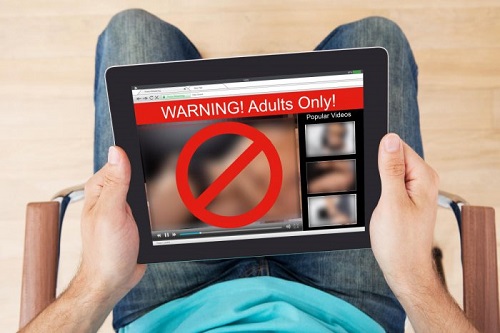 The summary does not name the now-former deputy assistant attorney general, nor does it say when the actions occurred.

The official initially lied to investigators about having viewed the material on his work computer, the IG stated, but in a second interview "ultimately admitted" that he "may have intentionally accessed pornographic websites using government computers."

The Justice Department decided not to prosecute the official, who resigned before the investigation was concluded, the summary says.