Surnames could dictate who buys alcohol in South Africa 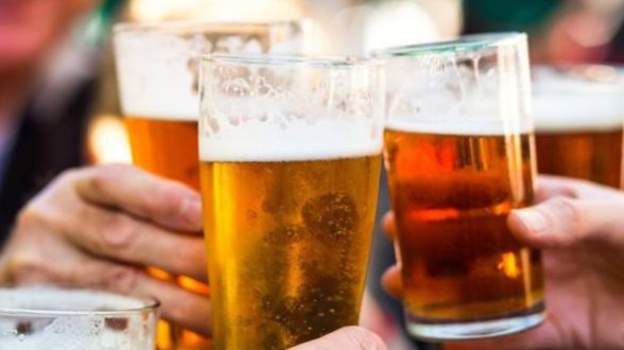 Government draft plans for relaxing lockdown restrictions in South Africa would allow the alcohol trade to operate from Monday to Wednesday between 08:00 and 12:00.

However, the Liquor Traders' Association of South Africa, expecting a boom in demand, has expressed concerns that it will be difficult to maintain social distancing in stores with such a limited schedule.

It suggests extending opening hours from Monday to Saturday and also a system based on customers' surnames, with the first letter dictating on which days of the week they are allowed to buy alcohol.

Under its recommendations, anyone whose surname starts with a letter between A and M could buy alcohol on Mondays and Wednesdays and people whose surnames begin with letters N to Z could do so on Tuesdays and Thursdays.

There would be no restrictions on Fridays and Saturdays. All customers would have to show identification to prove they meet the criteria.

But no decision has been made yet.